Operatives of the Ondo State Security Network Agency, also known as Amotekun, have rescued the remaining three kidnaped victims of the 18- seater passenger bus travelling to Lagos from Ifira Akoko in Akoko South-East Local of the State.

The Amotekun men had earlier rescued nine victims kidnaped in the bus on Wednesday.

The state Commander of the Amotekun Corps, Adetunji Adeleye confirmed the development this morning.

He said the victims would be reunited with their family members soon.

He noted that his men responded to a distress call from concerned citizens. 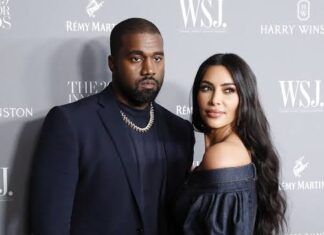