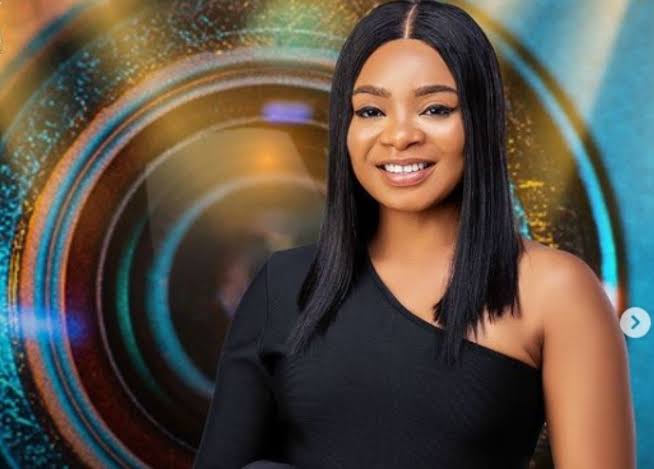 Recall that earlier today, September 10, Queen confronted Whitemoney over his recent closeness to Jackie B.

She had earlier accused Whitemoney of interacting with other female housemates in the house. According to her, the attention should be hers alone.

Queen told Whitemoney to avoid her for being unloyal to her.

This created a tense atmosphere between them, till this morning when Queen went off on Whitemoney.

However, she had a conversation with Whitemoney stating the reason for the misunderstanding and apologized for her actions.

She said, “I want to say I’m sorry for misunderstanding your friendship with Jackie B.

“I didn’t see it that way because you initially told me you wouldn’t emotionally get involved with anyone and I was just happy that it was me and you that’s very close.

“I like our friendship and wasn’t ready to share you with anyone and I felt like if you guys were going emotional I would lose my relationship with you.

“I felt I won’t be able to play with you the way we used to because you know how I will react to such things and I was angry because I was literally going to be lonely since you are the only one I vibe with well in here.”