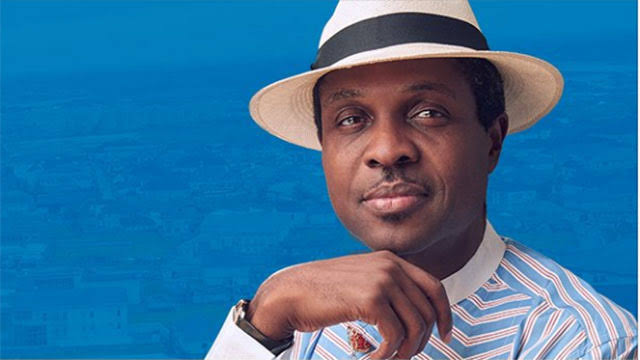 The Court of Appeal, Port Harcourt Division has affirmed Tonye Cole as the All Progressives Congress (APC) candidate in the state, stepping aside an earlier Federal High Court ruling.

A Federal High Court presided over by Justice Emmanuel Obile, had disqualified Cole because he has dual citizenship and the primary through which he emerged as a candidate was not monitored by the Independent National Electoral Commission, (INEC).

The PDP had asked the Court to disqualify Cole in the suit filed against APC and INEC.

While the APC challenged the ruling of the lower court, a three-man panel of appeal in a unanimous judgment, read by Justice Olabode Adegbehingbe, said the PDP lacked the locus standi to challenge APC, its Governorship Candidate and INEC on the conduct of the congresses and primary election that brought in their candidate.

On the issue of dual citizenship, the court said PDP lacked the legal standing to drag INEC to court in a pre-election matter.

Adegbehingbe noted that the earlier Supreme Court decision on the issue of citizenship on electoral matters is final.