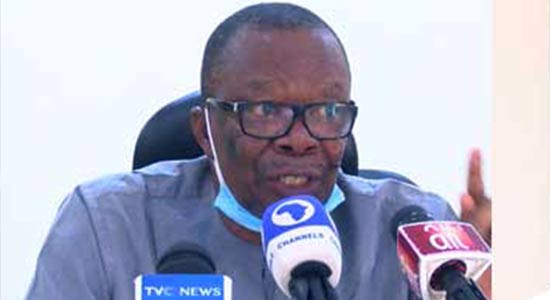 THE Academic Staff Union of Universities has rejected the proposed payment of N10, 000 per session by each parent to assist the Federal Government in making more funds available for universities.

The National Parent-Teacher Association of Nigeria had yesterday proposed the levy and sought an audience with the government over the lingering strike by ASUU.

“We have submitted a letter to the Office of the Education Minister, seeking an audience where we hope to discuss a proposal.

“It can be called parent support levy for universities. We are at the receiving end of the industrial action. We plead with the ASUU and Federal Government to immediately resolve their differences,” NAPTAN’s Public Relations Officer, Dr. Ademola Ekundayo, disclosed this during an interview with The PUNCH on Tuesday.

But reacting to the proposed levy today, ASUU’s National President, Prof. Emmanuel Osodeke, said the parents should intervene by joining the body in mounting pressure on the apex government.

Osodeke made the call while speaking during an interview on Arise Television on Thursday.

“I think what this association should be doing is to tell the government to perform its function. They should put pressure on the government to use Nigerians’ money to fund education as it is done in other countries.

“We can’t be calling ourselves the giant of Africa and we are the worst in education. You see students from Nigeria going to Ghana, Benin Republic, Togo, and other small countries to study but nobody from these countries is coming to Nigeria to study.

“So they should add to the pressure coming from ASUU to ensure that the government prioritise education. That is more important than the N10,000”. 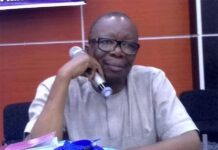 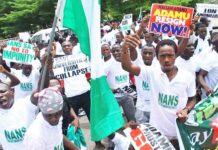 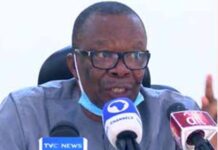