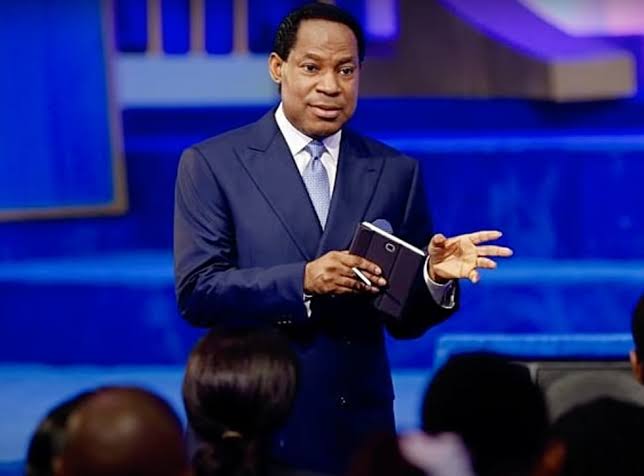 The Sydney branch of Nigeria’s mega church, Christ Embassy, has been fined the sum of $35,000 by Australian Authorities for flouting the city’s Covid-19 lockdown by holding a service for 60 people in a pandemic hotspot.

Sydney Herald reports that the church was fined after the “worshippers travelled from Covid-19 hotspot suburbs to attend an illegal church gathering in Sydney’s west, hours after the pastor led a prayer for an end to lockdowns.”

“It’s very disheartening, and I think all of us feel the disappointment when people just blatantly ignore what’s in place,” NSW Premier Gladys Berejiklian said today.

A report by the Blacktown Police where the incident occurred stated that about 60 people, including children, were found just before 7.30pm on Sunday “participating in a sermon” at Christ Embassy Sydney church on Fourth Avenue.

“The Police had been called after they were tipped off about the gathering via Crime Stoppers. The churchgoers had their details taken before they were directed to go home.

“Further inquiries revealed there was no QR code present at the entry to the building and those in attendance were from various other LGAs (of concern) including Canterbury-Bankstown, Fairfield and Liverpool.

“The 30 adults were each fined $1000 for failing to comply with a Covid-19 direction, while the organisation was fined $5000,” the statement said.

In a stream posted on the church’s Facebook page, the resident Pastor, Marvin Osaghae, had asked people in the hall and at home to stand as he prayed for the NSW government.

“We declare that the wisdom of God is granted, the government of NSW … and there is peace in this land,” he said as he led the prayer.

Under NSW lockdown rules, a place of worship must not be open to members of the public, but services can be livestreamed.

“You can attend the premises if you are directly involved in the service or the operation of the equipment for the livestream event,” the restrictions state.

NSW Police Commissioner Mick Fuller also said this morning he was considering whether to put a closure order on the church.

“But what would we expect from our community leaders? We expect them to do the right thing, and that really is sending a bad message to all the people of western Sydney in terms of the challenges they’re facing at the moment,” he said.