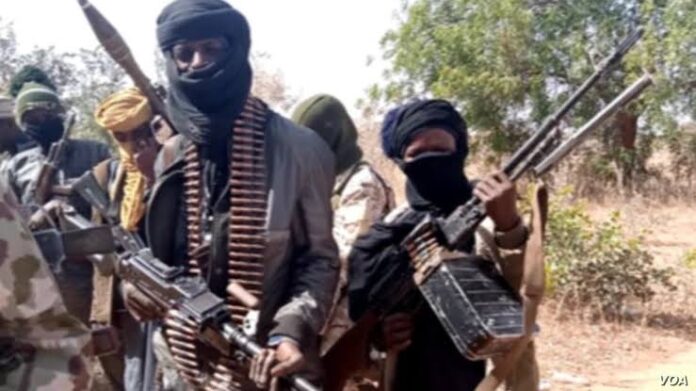 The deceased, who was attached to the 67 Mobile Police Squadron in the area, was killed when the bandits opened fire on the chairman’s vehicle in Dogo-Gawa village in Takum LGA.

The council chairman refused to disclose the name of the dead police officer but urged the Federal Government to send more security personnel to the area.

Takum and Wukari LGAs in southern Taraba has in recent times witnessed a surge in bandit attacks resulting in the death of civilians and security personnel in the two areas.