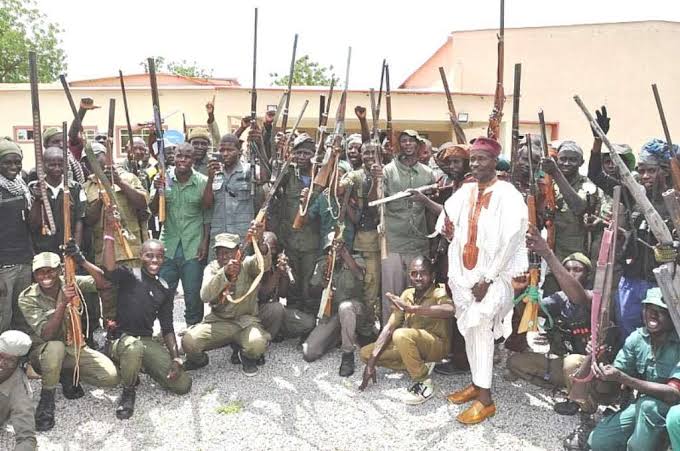 The Bauchi State Government says it has registered 10,000 hunters to help other security agencies in fighting banditry, kidnapping, and other crimes in the state.

The Senior Special Assistant to the governor on Security, Alhaji Umaru Alkaleri, disclosed this in an interview with journalists in the state on Sunday.

According to him, the move was also a way of providing youths with employment to reduce their restiveness, adding that it is supporting them to carry out their assigned responsibilities effectively.

He said, “The hunters were registered across 20 local government areas of the State and they assist in routine patrol and dislodging of suspected bandits’ camps in the bush with the support of security agencies.”

Alkaleri, who is also the Chairman of the Hunters’ Association in the state, said that his members have been operating 24/7 by patrolling the nooks and crannies of the state in order to make citizens live without any fear of attacks, intimidation, or harassment by criminal elements.

“Recently, we arrested 29 suspected kidnappers, bandits, and armed robbers in the state. We also destroyed kidnappers’ camp between Dass and Tafawa Balewa local government areas of Bauchi state,” he said.

He said the Association’s State office located at Inkil has about 200 operatives alone who are on 24/7 shifts waiting for possible distress calls from any area of Bauchi metropolis for prompt response and “we have hunters operating jointly with security in all the 20 Local Government Areas of the state.

The security aide expressed deep concern over some prosecutors and lawyers who, he alleged, connive to change initial statements made after suspects are arrested with a view to facilitating easy bail grants or even set the accused free.

He expressed gratitude to Governor Bala Mohammed for distributing patrol vehicles to hunters and security agencies which, he noted, is easing their activities. 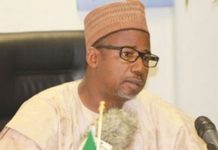 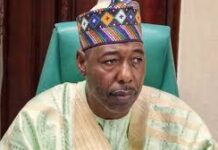 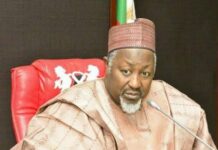