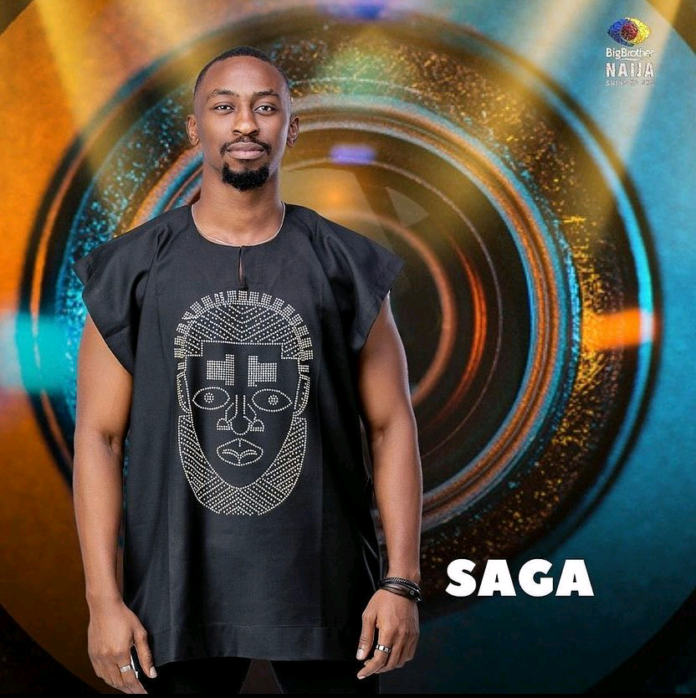 Shine Ya Eye housemate Saga, has failed a task given to him by Big Brother to test his abilities.

Recall that Big Brother had given Liquorose and Saga the same task respectively during their diary sessions yesterday.

Big Brother had instructed Saga to try to stay away from Nini and to also create chaos between them till the next diary session.

Big Brother also promised to reward Saga with 200 Abeg naira if he wins.

However, after the scuffle between Nini and Cross, resulting in Nini sober and upset under the duvet, Saga has confessed, telling Nini what Big Brother had requested of him. 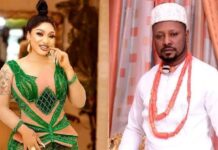 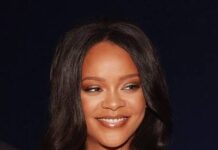 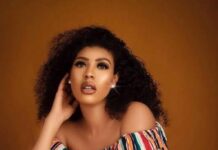