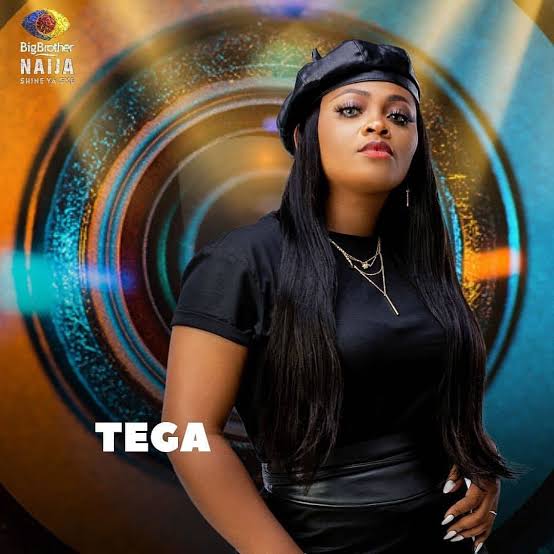 Former Big Brother Naija housemate, Tega, has opened up about her marriage and the reason she went into the reality show.

Recall that the housemate recently deactivated her Instagram page after a cry for help on Twitter explaining the torture of online bullies over her actions in the house.

In a recent interview with Chude Jideonwo, the mother of one talked about how disturbed she was finding out about her husband cheating on her.

She explained that going into the house was to get the best distraction.

Tega said, “BBNaija was like a distraction and experiment for me after my dad’s death and my husband cheating which left me devastated.”

According to her, she almost left the house on her own accord when things became too much to bear.

“Yea I contemplated voluntary exit a number of times and was looking for a distraction.

“I got to know my husband cheated on me and brought the lady home.

“I’m used to talking to people in my street so I asked them about him. I got to know he brought the girl home which made me so angry and then we talked about it but it was so defensive.

“What really broke me was when he confronted me that I went to Lagos and that forced him to cheat.

“That made me go into BBNaija, I’m crazy but spiritual too. I had a trance about him cheating too.

“So when I got into BBNaija I told my husband that whatever he sees in the house he should just use the buzz for his business and not anything personal,” she said. 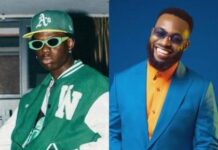 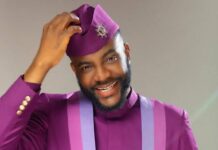 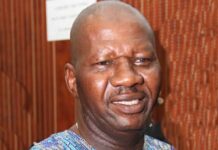 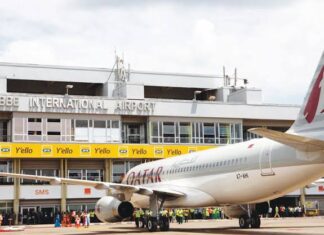 KAFTANPost - November 26, 2021
0
Uganda is on the verge of losing its only international airport, the Entebbe International Airport, to China after a debt agreement with the Asian...