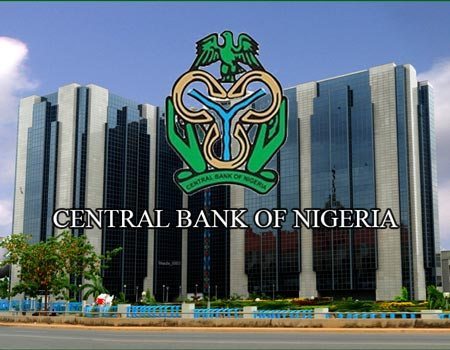 Nzekwe gave the advice in an interview with the News Agency of Nigeria (NAN) in Ota, Ogun, on Thursday.

He noted that such a step would make the cashless policy more effective.

According to the CBN charges on deposits shall apply in Lagos, Ogun, Kano, Abia, Anambra, Rivers states and the Federal Capital Territory, in addition to already existing charges on withdrawals, effective Sept.18, 2019.

The apex bank said the nationwide implementation of the cashless policy would take effect from March 31, 2020.

Nzekwe stated that his advice became necessary to ensure confidence building and to attract more patronage in the banking sector.

“The apex bank needs to redouble efforts in tackling frauds because many customers had lost money to fraudsters through the e-banking platforms,’’ he said.

Nzekwe noted that banking sector fraud remained a major problem capable of hindering the effective implementation of the cashless policy.

The former ANAN president alleged that some banks’ staff divulged customers’ information to fraudsters, saying that “confidence is really necessary”.

He urged the CBN to install state-of-the-art security gadgets to ensure effective monitoring of sharp practices within the sector.

“There is need put in place security measures that will boost confidence in the policy.“As we can see, Nigerians are willing to embrace it,’’ Nzekwe said.