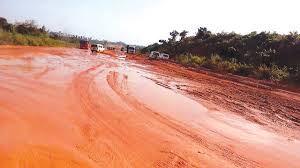 A memo for the revision of the contract cost for a 22km section of the 100km Enugu-Onitsha highway has been approved by the Federal Government.

This was disclosed by Minister of Works, Babatunde Fashola, while addressing State House Correspondents after the weekly Federal Executive Council meeting.

According to Fashola, the Federal Executive Council (FEC) has approved a memo for the revision of the contract cost for a 22km section of the 100km Enugu-Onitsha highway.

The revised section of the road, which is under contract to Niger Construction Company, had a budgetary increase of N8.649 billion.

Speaking further in his statement, Fashola said the variation was to cater for the payment for change of pavement surface, wearing cost to increase the thickness, utilize modified bitumen and also strengthen the shoulders and some bridge works.

Fashola said, ‘’The Federal Ministry of Works and Housing presented one memorandum to the council and which was for the revised estimate total cost of our project on the Enugu-Onitsha highway and it was to add the sum of N8.649 billion to the section under contract to Niger Construction which is a 22 km section of the 100 km road so that we can expedite the conclusion of work there.

‘’The variation was to cater for the payment of change of pavement surface, the binder cost and the wearing cost to increase the thickness, to utilize modified bitumen and also to strengthen the shoulders and some bridge works. So the council approved this variation of N8.649 billion in favour of Niger Construction Company.’’

Observers are optimistic that this would ameliorate the plight of travelers and motorists plying that route, as the reconstruction and rehabilitation project which had commenced in 2009 has been marred by several setbacks and delays. 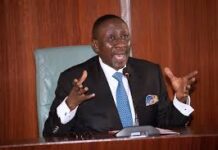 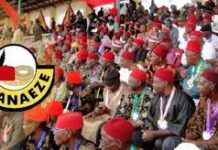 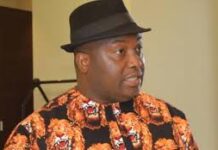