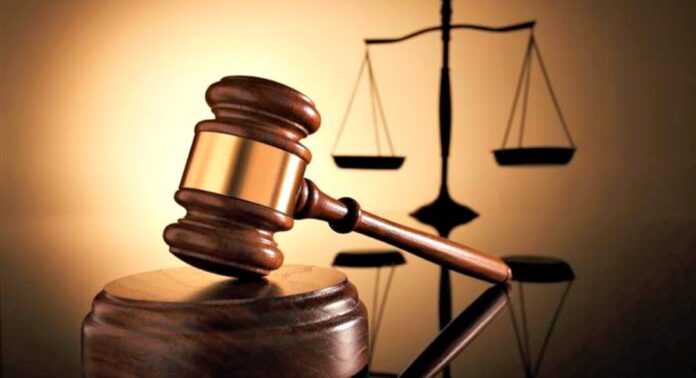 THE National Industrial Court has fixed Wednesday, September 21 to rule on the application for an interlocutory injunction filed by the Federal Government against the Academic Staff Union of Universities (ASUU).

Justice Peter Hamman fixed the date today after the lead counsel to the Federal Government, James Igwe, argued his application seeking an order of the court restraining ASUU from further continuing with the ongoing nationwide strike.

The government had approached the court to challenge the ongoing industrial action by the university lecturers.

But the court, at the previous sitting last Friday, adjourned the suit until Monday (September 19) to hear the interlocutory injunction of the government.

Igwe had asked the court to give the suit an accelerated hearing due to the urgency of the matter to enable students to return to school.

He stated that since the matter was already in court, it would be proper for the strike to be called off, pending the determination of the suit.

But counsel to ASUU and Senior Advocate of Nigeria, Femi Falana, said the union was currently meeting with stakeholders to ensure that the matter was resolved and appealed to the government to cooperate with the union to resolve the issue. 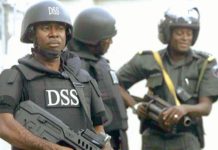 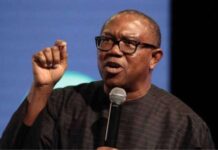 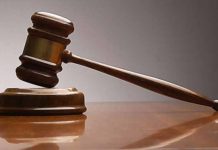