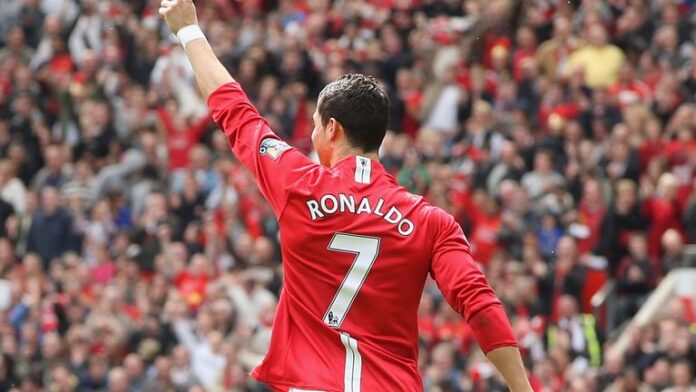 Cristiano Ronaldo has now broken the sales record for the fastest-selling shirt in Premier League history. This is coming before even playing for his old club Manchester United.

According to Fox reports, pictures of United fans queuing outside the Old Trafford store surfaced on the internet, few days after the club confirmed that Ronaldo would wear the iconic No. 7 shirt once again. Sales of the ‘Ronaldo 7’ have broken the record for fastest-selling shirt online in the Premier League history.

Recall that some days back, Ronaldo broke the world record for the most international goals by a male surpassing Iran’s Ali Daei record.

Also, according to reports, the first hour of sales alone surpassed the best ever full day of global sales for United Direct, the official club merchandise site.

United and official kit manufacturer, Adidas, have struggled to keep up with demand, with the official club website stating all jerseys won’t ship until the 1st of October. Other UK retailers – both online and in-person – have seen widespread shortages, with many selling out the jersey.

Ronaldo now has the most shirt sales in the Premier League for the 2021/22 season, surpassing the likes of Jack Grealish of Manchester City, Bruno Fernandes amongst others. 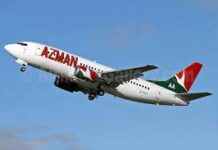 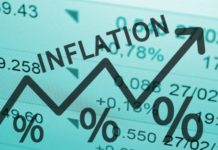 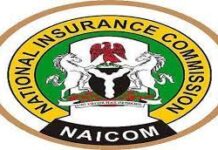