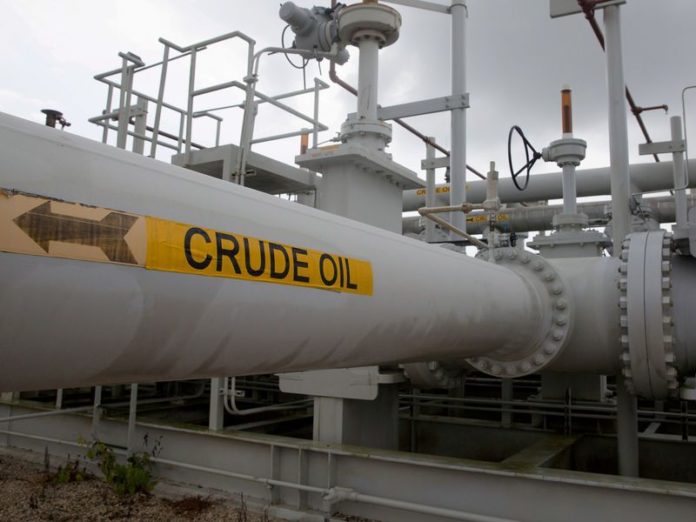 The prices of crude dropped in the global crude oil market as Brent Crude reported a marginal decline of 0.12% to close at $73.9.

This is with the prices rising earlier in the day to trade over $74 per barrel after Energy Information Administration reported a 7.4 million barrel draw in inventories for the week ended June 11.

The president of Meglan Capital, David Tawil, however warns that “incredible demand,” inflation, and shareholder pressure on oil supermajors to drastically cut emissions could lead to an oil crisis within three years, with very high oil and gasoline prices.

Tawil has given bullish comments on oil for some time and thinks that the prices could hit $100 per barrel soon.

“In the near term, oil prices have more room to rise, both from an inflationary standpoint but also from a demand standpoint,” he added.

Meanwhile, in the first week of June, India’s fuel demand jumped by 13% representing the first monthly rise since March.

This could be as a result of the country’s status in the global covid-19 statistics, observers say. 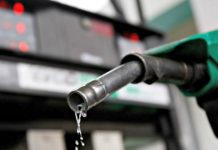 Chevron, ExxonMobil, others to pay N156bn for crude exports