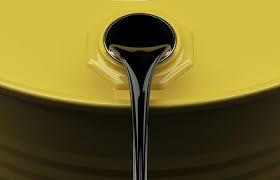 Crude oil prices recorded its biggest gain in 3 months amid expectations that recovering demand will soon tighten global markets as Brent crude rose by 2.16% to close at $73.79 per barrel on Thursday.

Oil rose to the highest in a week amid expectations that recovering demand from the U.S. to India and Europe will further tighten global crude markets.

Oil has rebounded after an almost 8% loss on Monday as fears around the delta variant and its impact on economic recovery shook broader markets.

The price plunge came just after a weekend meeting of OPEC+, at which the 23-nation alliance led by Saudi Arabia and Russia finalized plans to restore halted production.

Since then, the market has been recovering as traders anticipate that OPEC+’s scheduled output increases aren’t large enough to avert a shortfall in the coming months.

Meanwhile, according to reports, the world’s top oil importer, China, has started to release over 20 million barrels of crude oil from its strategic reserve in a move seen as seeking to curb the recent oil price rally. 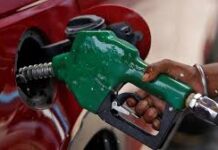