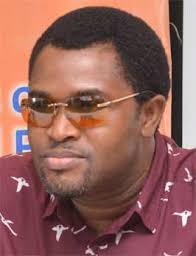 Mrs. Babayaro died after a Mercedes Benz M class ran into her car while taking their kid to school in Abuja.

The child, however, who was at the back of the car came out safe.

Mrs Babayaro was rushed to a hospital but was taken to Garki General Hospital.

She showed signs of being in trouble on the way to the Garki Hospital and was rushed into ICU last night where doctors battled to save her.

She, however, passed away early this morning.

Emmanuel’s ex-team mate, Daniel Amokachi, was present with some mutual friends all night to give support to the Babayaros.

The widower was a goalkeeper during his playing days.

Alongside his kid brother Celestine, Emmanuel was part of Nigeria’s Dream Team that clinched gold in the football event of the 1996 Atlanta Olympics.

While Celestine made 27 caps for the Super Eagles between 1995 and 2004, Emmanuel didn’t make the leap to the senior squad.

The older Babayaro was popular known with the sobriquet, Da Godfather, in his footballing days.

He featured prominently for Plateau United in the local league. 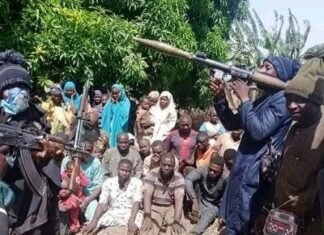