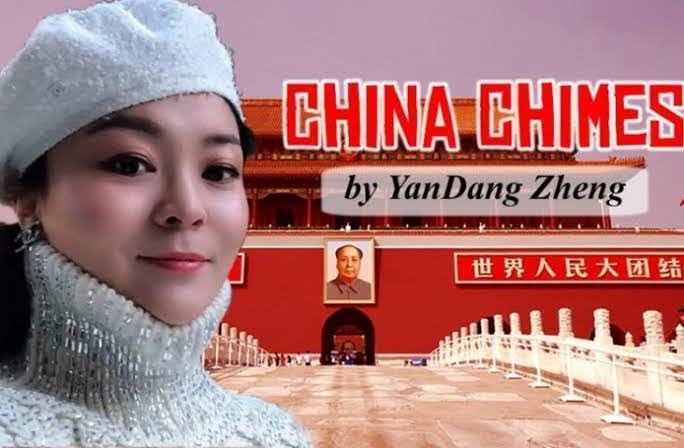 China is turbocharging the pilot use of digital currency nationwide through an array of campaigns to boost consumption.

One latest example is the promotion of digital renminbi at the ongoing China International Consumer Products Expo in Haikou, capital city of Hainan province, where banks encourage the adoption of the new function through various incentives like steep discounts on certain merchandise.

To enjoy such perks, people need to possess a debit account at the bank, activate the digital currency function through a few taps on their smartphones, and transfer some cash from the bank account to the digital currency vehicle. The entire process takes around two to three minutes.

Agricultural Bank of China, another State-owned lender, is using similar tactics to attract users. At present, digital currencies are only available at banks where people have debit card accounts.

Shanghai is also leveraging a citywide 5-5 shopping festival to accelerate the pace of digital currency adoption. Pilot use of the digital currency has become available in the downtown pedestrian area of Nanjing Road, where a string of local retailers accept the payment method.

Commenting on the development via WeChat, Chinese citizens have hailed the development calling it “a positive sign for Hainan” that will play a pivotal role in China’s opening up and reforms.