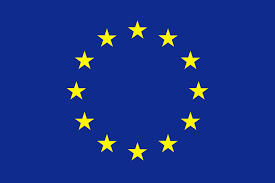 The European Union has called for the release of Sudan’s civilian leaders and insisted “violence and bloodshed must be avoided”.

It can be recalled that the North African country had recorded a military coup on Monday morning.

The European Commission made the call today through its spokeswoman, Nabila Massrali.

While speaking with journalists on Monday, Massrali said: “The EU is very concerned about Sudan’s military forces reportedly putting Prime Minister (Abdalla) Hamdok under house arrest, as well as detaining other members of the civilian leadership, and we urge for their fast release.” 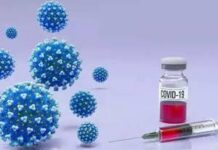 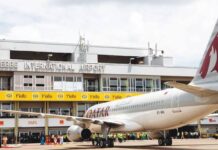 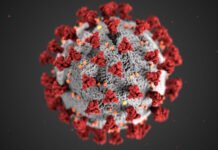 New Covid-19 variant detected with many mutations in South Africa