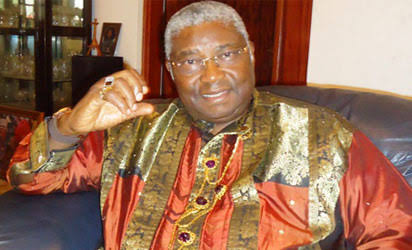 It was gathered that the ex-Minister of Youth, Sports and Culture died on Monday in a hospital in Abuja.

He was at different times minister of culture and tourism as well as labour and productivity.

In 1992, Graham-Douglas became chairman of the Southern Minorities Movement, one of the groups that eventually merged into the People’s Democratic Party (PDP).

He was a candidate in the PDP primaries for the presidential nomination in 1998, losing to Olusegun Obasanjo, who went on to become president. 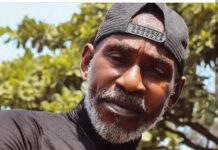 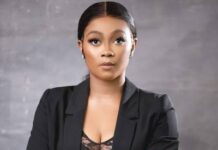 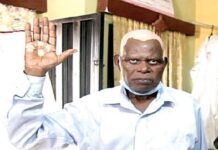