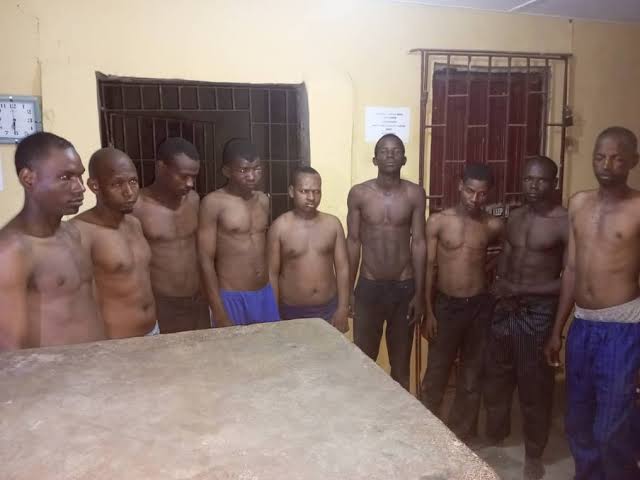 The Ogun State Police Command has confirmed the arrest of suspected “members of a notorious kidnap syndicate terrorising residents of Ogun State.”

The command’s spokesman, Abimbola Oyeyemi, on Monday, said the syndicate used to operate along the Abeokuta-Ayetoro road, where many residents had been kidnapped and made to pay millions in ransom.

According to Oyeyemi, the suspects were arrested Sunday at their hideout in Abule Oba, off Ayetoro Road, Abeokuta.

They were captured by policemen, who Oyeyemi said, were supported by local hunters, operatives of the So-safe Corps, Oodua Peoples Congress (OPC), the Amotekun Corps and local vigilantes.

They were arrested following credible intelligence at the disposal of policemen at Sabo/Ilupeju divisional headquarters.

During interrogation, Oyeyemi said the duo of Taiwo and Kehinde confessed to being part of the syndicate, “but their own role is to run errands and watch the environment to prevent law enforcement agents from getting to them unawares.”

Their confession, Oyeyemi explained, led to the discovery of the group’s hideout at Abule Oba, “where they always meet after collecting ransom from their victims.”

“Having discovered the hideout, the DPO mobilized his men, So-safe corps, OPC men, local hunters and men of Amotekun corps and subsequently stormed the place where all the nine members of the syndicate were arrested,” Oyeyemi said. 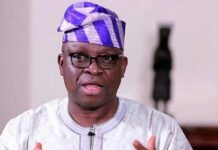