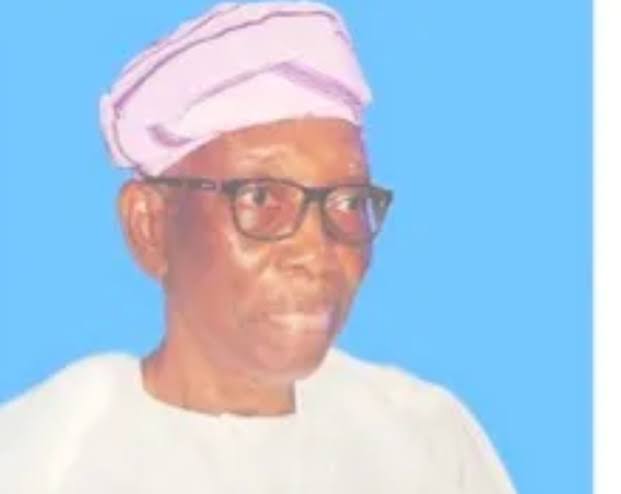 A former minister of state for power and steel, Chief Oyekunle Oluwasanmi, has died.

He died at age 85 on Thursday.

Fondly described as an exemplary administrator, technocrat and Nigeria Customs Service (NCS) boss, Oluwasanmi passed on yesterday. His death was contained in a statement issued yesterday by his family.

Oluwasanmi served as the chairman of the board of the News Agency of Nigeria (NAN) in 1992. He was also a board member of several companies including Kinley Securities Limited and Wise Health Services Limited.

In 1995, in recognition of his sterling administrative skills, he was appointed by the Federal Military Government as a member of the Committee for States and Local Governments Creation. He was part of a committee that advocated for the creation of Ekiti, Ebonyi, Nasarawa, Gombe, Zamfara and Bayelsa states in 1996.

The deceased was appointed minister of state for power and steel in 1997. Under his watch, several reforms which positively impacted the nation’s power and steel sector were introduced.

A community leader worthy of emulation, Oluwasanmi was the Customs and Excise Area Administrator for Tin Can Island Ports and Calabar Ports. While in the Customs Service, Oluwasanmi attended various training programmes abroad and represented Nigeria at roundtable discussions on Customs operations in Finland, Austria, Belgium, Bulgaria, Peru, Kenya and Australia. 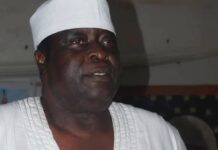 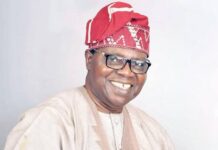 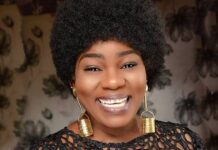