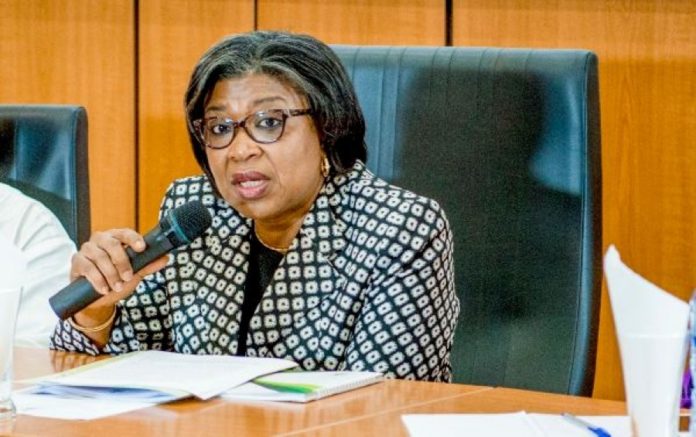 Oniha said this while delivering the keynote address at the 4th National Budget Roundtable and Panel Discussion at Covenant University, Ota, Ogun.

The News Agency of Nigeria (NAN) reports that the budget roundtable was organised by the Centre for Economic Policy and Development Research (CEPDeR) of the institution.
The event had the theme: “National Budgeting for Economic Recovery and Sustainable Development in Nigeria.”

Oniha noted that most of the critical infrastructure built by the Federal Government had been funded from internal and external borrowings.

She said government borrowing was not necessarily bad if used to finance important developmental projects and programmes.

The director-general listed some of the infrastructure built by the Federal Government as the Lagos-Ibadan Expressway, 2nd Niger Bridge, train station in Oddo, Lagos and Enugu airports changed from local to international.

“The Nigerian government has successfully utilised borrowing as a tool for economic recovery, to bring the economy out of cycles of recessions, first in 2017 and second in 2021.

“Government borrowing can also support other sectors of the economy that attract foreign investors and have multiplier effects on the country,” she said.

The director-general noted further that the nation’s current debt profile to GDP ratio was 22 per cent, adding that the maximum debt ratio to GDP of any country should be 40 per cent.

“The nation’s debt profile is fast growing as the country has a huge infrastructure deficit.

“However, the government is working tirelessly to diversify revenue sources to reduce pressure on crude oil, which is prone to volatility,” she said.

Oniha added that spending on infrastructure by the Federal Government was meant to create job opportunities for the youth.

In his welcome address, the Vice-Chancellor of the University, Prof Abiodun Adebayo, said the country’s natural and human resources endowment had placed it in a position to play a prominent role in the global economy.

Adebayo stressed the need for the socio-economic potential of the nation to be harnessed, so as to achieve meaningful economic growth.

“The nation’s economic growth is bedeviled by supply constraints such as a shortage of essential skills and appropriate technology to drive growth, energy, foreign exchange and unfriendly business regulations,” the vice-chancellor said.

The Country Director, BudgIT, Nigeria, Mr Gabriel Okeowo, stressed the need for the Federal Government to put necessary measures in place to meet revenue projection in the nation’s annual budget.

Okeowo noted that the country’s revenue short fall had hindered the implementation of some of the critical infrastructure.

“The country needs to fix its exchange rate, because it is adversely impacting on the nation’s debt profile,” he said. 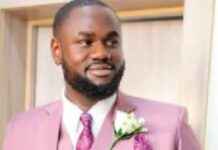 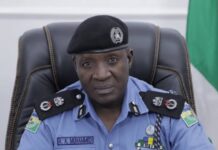 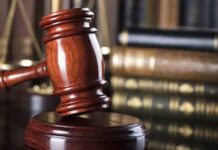