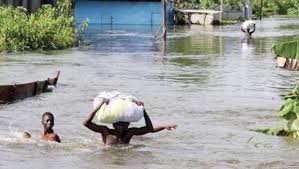 More than 14, 496 farms were destroyed by flooding in five local government areas of Kano State.

The Director General, National Emergency Management Agency, Mustapha Habib, made the disclosure during an on-the-spot assessment tour of communities ravaged by flood in Warawa and Wudil LGAs of the state on Wednesday.

He listed the affected communities as Warawa Gishiri Wuya, where 1,113 farms were washed away, Larabar Gadon Sarki with 1,135 farms affected and Wudil, which had 4,808 farms destroyed as a result of the disaster.

According to him, President Muhammadu Buhari had directed that an assessment of the damage caused by the flood be conducted immediately.

“We came for an assessment at Wudil Local Government, Gishiri Wuya and Larabar Gadon Sarki but due to the nature of the road in Gishiri Wuya, we have to stop here,” Habib said.

The DG said the assessment report would be compiled and submitted to the Ministry of Humanitarian Affairs, Disaster Management and Social Development for onward submission to the president.

He pointed out that the Federal Government would intervene in the matter as soon as possible as it is an emergency that requires immediate intervention.
In his remarks, the Executive Secretary of Kano State Emergency Management Agency, Dr Saleh Jili, said the increase in floods was a result of the spillway of Tiga Dam.

Speaking on behalf of the victims, Nasiru Qayya called on the Federal Government to assist them and repair the road from Ladin Makole to Larabar Gadon Sarki in Warawa LGA.

The victim said, “Flood washed away my five hectares of farm. I could not sleep or eat when it happened.” 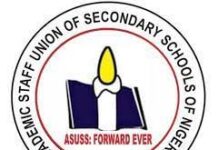 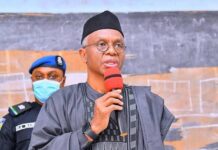