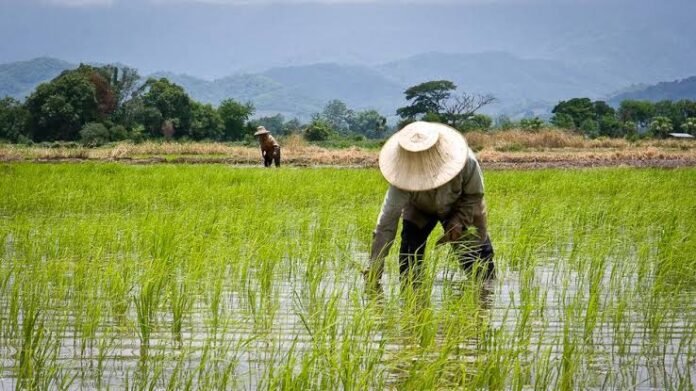 Rice farmers in Delta have withdrawn from wet season farming for failure of service providers to prepare land early for participating farmers before the onset of flooding in the state.

The Chairman, Rice Farmers Association of Nigeria (RIFAN), Mr Sylvanus Ejezie, made this in an interview with the News Agency of Nigeria on Tuesday in Asaba.

Ejezie said the state chapter had received inputs under the RIFAN-Central Bank of Nigeria (CBN)- Anchor-Borrowers scheme to boost rice production for no fewer than 5,000 participating farmers for the wet season farming.

He said that only 200 farmers, who prepared their own land, keyed into the programme, adding that many farmers would have gone into planting since July if not for the delay in land preparation.

According to him, it is part of the scheme’s arrangement for designated service providers to do the land preparation for participating farmers before delivering the inputs to them.

“We received the first batch of inputs for 3,107 farmers, which were later increased to cover more than 5,000 farmers.

“But the state farmers are disappointed as they have waited for the land preparation but the service providers are yet to come and because of the rains and the threatening flood, the farmers are now afraid to continue with the wet season farming.

“However, the farmers are making arrangement to take advantage of the dry season farming from November instead, while appealing to the service providers to come and help them with the land preparation.

“So far, we have released inputs to only 200 farmers in the state who took the pains to prepare their own land for the wet season farming,’’ he said.

Ejezie said that the inputs were factored as loan amounting to about N217,344 per farmer depending on the items and services received by participating farmers under the scheme to cultivate one hectare of land with expected yield of four tonnes of rice.

He said that for those farmers who prepared their land on their own, that the portion of loan that had to do with land preparation would be removed during loan repayment.

He encouraged farmers to take up land preparation as business farmers and not to continue to wait for the service providers to prepare the land for them.

He said that the association had approached the state government through the State Ministry of Agriculture and Natural Resources to make tractors available to members to address the challenge of land preparation to boost rice cultivation and production.

He expressed the hope that those who planted in July would soon be harvesting their crops by October, adding that by November, the dry season farming was expected to have started, unless there was flooding.

“And because we are already expecting the flood, it is not advisable for farmers to continue with the wet season farming for fear of their plants being washed away.

“Actually, we consulted with the farmers from across the state, and they told us that because of the delay in land preparation, they cannot continue but wait till November to take up dry season farming,” he said.

The chairman said that items received and given to the farmers as loan include certified rice seed, water pumps, hose intake, fertilisers, herbicides, pesticides, knapsack sprayers, and others.

Delta is one of the states in the country predicted by the Nigerian Meteorological Agency (NiMet) to suffer the impact of flooding this year. 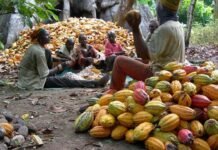 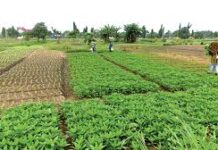 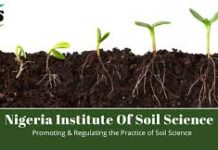