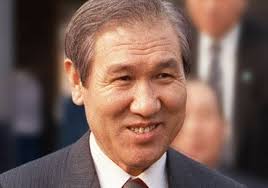 A former President of South Korea, Roh Tae-woo has died at 88.
Tae-woo,, a major player in a 1979 coup who later became president in a landmark democratic election before ending his tumultuous political career in prison, died on Tuesday.

The Seoul National University Hospital said Roh died while being treated for an illness. It gave no further details or his cause of death. Roh, who ruled South Korea as president from 1988-1993, was known to have suffered many health problems including cerebellar atrophy for years.

Roh led his army division into Seoul and joined other military leaders for operations to seize the capital. The coup — and a subsequent crackdown by the Chun-controlled military on pro-democracy protesters in the southern city of Gwangju in 1980 — are two of the darkest chapters in South Korea’s turbulent modern history. About 200 people were killed in the military-led crackdown in Gwangju, according to government records.

Tae-woo was Chun’s hand-picked successor, which would have assured him the presidency in an easy indirect election. But a massive pro-democracy uprising in 1987 forced Roh and Chun to accept a direct presidential election that was regarded as the start of South Korea’s transition to democracy.

Despite his military background, Roh built a moderate and genial image during the campaign, calling himself an “average person.” He eventually won the hotly contested election in December 1987, largely thanks to a split in liberal votes between opposition candidates Kim Young-sam and Kim Dae-jung, who both later became presidents.

During his five-year term, Roh aggressively pursued ties with communist nations under his “Northward Diplomacy” as communism fell in Eastern Europe and the Soviet Union dissolved. 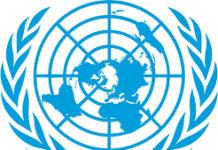 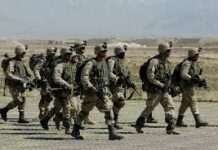 Afghanistan Crisis: US, Taliban to resume talks next week 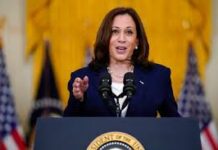