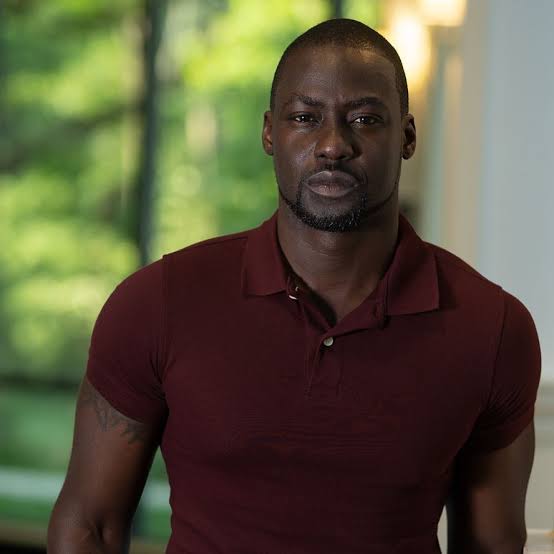 Ghanaian actor, Chris Attoh, has tied the knot with his wife and investor, Chinecherem Eze.

His marriage to Miss Eze makes it the third one.

According to a source, the serial groom proposed to his investor girlfriend a few months ago in a secret gathering with friends.

Chris and Chinecherem made it official in a court wedding in California, USA on Wednesday, April 28, 2021 and had a delegate traditional ceremony at the bride’s house in Nsukka, Enugu state on Saturday, May 1.

The actor who has been married twice was rumoured as an alleged suspect in the death of his second wife, U.S-based businesswoman, Bettie Jeniffer, who was murdered in 2019. He got married to Bettie on Saturday, October 6, 2018.

Attoh’s first marriage was to a Nollywood actress, Damilola Adegbite. They got engaged in August 2014, married in a private ceremony in 2015, but the duo got divorced in 2017.

Damilola and Chrid’s marriage was blessed with a son, Brian.