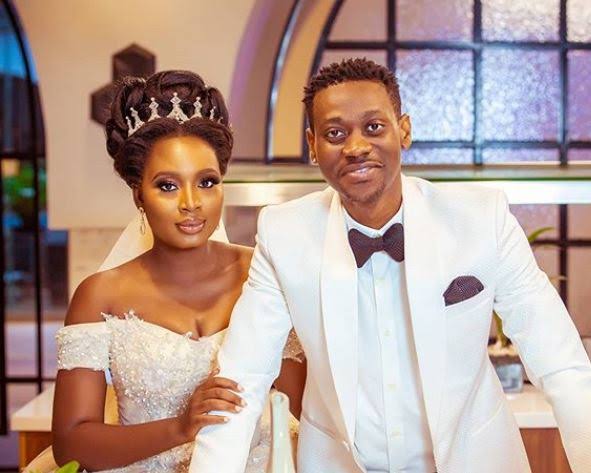 Nollywood actor, Abdulaleef Adedimeji, has opened up on rumours concerning his involvement with a colleague, Mo Bimpe.

It’s no news that the duo sparked rumours months ago when they appeared in a wedding shoot with outfits replicated to that of newlyweds.

They also have a couple of outfit brands together and some other ambassador deals.

However, the actor has debunked the rumours.

He stated his current marital status, adding that, although, he is not married to Mo Bimpe, she is a good woman to come home to.

He made this statement in a recent interview with City People.

He said, “We are working now! There’s no secret wedding!! I haven’t done any weddings. I have not wedded before, so this is Lateef Adedimeji, a young single man, trying to do his thing.

“My relationship with Adebimpe is amazing! When you work with someone and you see a lot of good in it, there’s no crime in you trying to hold on to the person. You can have like ten thousand people you work with, there would be special people that you know you connect with.

“It’s not that I haven’t worked with a lot of people but there’s is this chemistry that works for us and when you notice this as an actor or as a business person, you can only hold on to it. A lot of people have been asking are you guys dating?

“The only thing I can tell people is that, if you want to know the reality, don’t rush. With time you will know what’s true and what’s not true. For me, I keep my relationship away from social media and all of that for the reasons best known to me.

“If I had married, why would I want to keep my marriage away from people? So if it’s Bimpe you will find out and if it’s not Bimpe, in no time you will definitely know.

“What I look out for in a woman is basically, be reasonable. Be a problem-solving person. Be someone a man would be in trouble and walk up to you and without saying too much he can find a solution.

“A man must see a reason that’s he’s coming home to a peaceful woman. And Yes, Mo Bimpe has it now.” 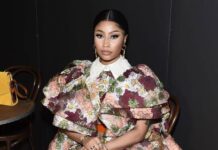