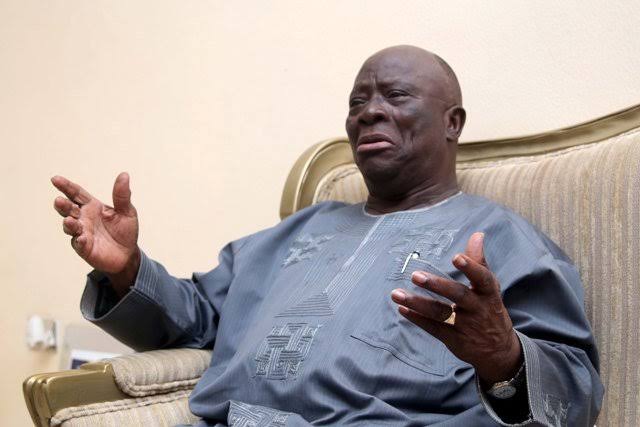 The leader of Yoruba socio-political group, Afenifere, Chief Ayo Adebanjo, on Wednesday, said he warned Nigerians against voting in President Muhammadu Buhari in 2015.

The 93-year-old Afenifere leader described the president as a “dictator” in reaction to a statement the latter made on Tuesday.

Buhari had condemned the attacks on police stations, prisons and offices of the Independent National Electoral Commission, especially in the South-East, warning that those supporting insurrection and violence in the country would be shocked.

Buhari had tweeted, “Many of those misbehaving today are too young to be aware of the destruction and loss of lives that occurred during the Nigerian Civil War. Those of us in the fields for 30 months, who went through the war, will treat them in the language they understand.”

Reacting, Adebanjo said, “It is a very unfortunate statement from the President of a democratic country. I was very sad when I heard it. When I was informed, I thought it couldn’t be but I am not surprised. It is those of you who voted for Buhari in 2015 that should be amazed. I warned you then that this man is a dictator. He was born a feudalist. He is trained as a dictator and he has no respect for the rule of law.

“Let us all realise the fact that the problem of the country today against unity and peace is President Buhari. He is not on the same page as those looking for the unity and peace of this country.”

The Afenifere leader also said Nigerians cannot partake in the review of a constitution they were not part of making in 1999, adding that a new constitution similar to the 1963 constitution is what the country needs at the moment.

He again called on the President to fulfil part of his electoral promises to restructure the country along the lines of state police, fiscal federalism, amongst others. 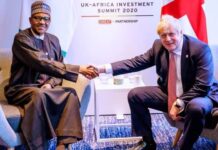 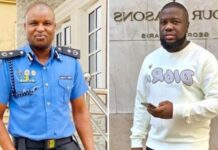 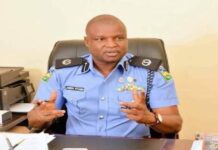