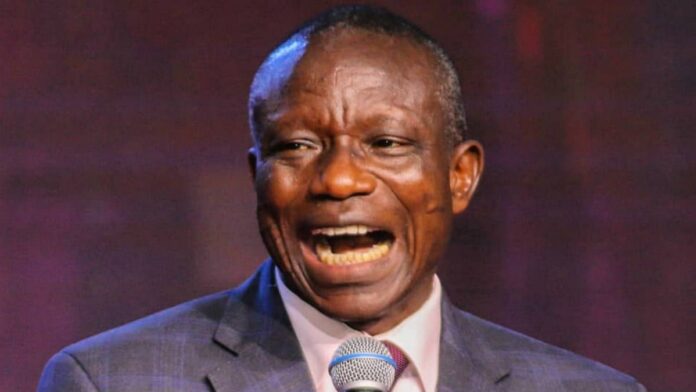 THE Pentecostal Fellowship of Nigeria says God’s plan for Nigeria will not fail, despite challenges.

PFN said that, with the position of the country as the largest black nation in the world, God is interested in the unity and development of the country.

The Christian body, an affiliate of the Christian Association of Nigeria, made the assertion in a message yesterday, signed by its President, Bishop Francis Wale-Oke, to commemorate Nigeria 61 independence anniversary as a sovereign state.

The Federal Government had declared Friday a public holiday, to enable Nigerians celebrate the anniversary of the nation’s emancipation from the British Imperial Government in October 1, 1960.

Wale-Oke said the body rejoiced with President Muhammadu Buhari and Nigerians on the momentous occasion.

He said, “We thank God for faithfully watching over our nation in the last six decades. We are confident that his plan and promise concerning Nigeria will not fail.

“Whatever the threats and machinations might be against Nigeria from whichever quarters, we declare that only the will of Almighty God will stand concerning our nation.

“In spite of the challenges that the country has been confronted with, our prayer is that God will bring to pass his purpose, so that Nigeria will fulfill its potential as a blessing to all Nigerians, the pride of the Black race and beacon of hope for humanity.

“PFN declares that Nigeria will not fail. We speak into existence a new dawn of progress, peace, prosperity, unity and stability over the land.

“We appeal to all Nigerians to do away with strife, hate, bigotry and all forms of bitterness. We urge everyone to forgive one another, as we all come together to seek the face of God for forgiveness for our nation over the wanton waste of lives and shedding of the blood of the innocent,” he said.

He said the body regretted that, as we celebrate another anniversary, the country was still beset by a lot of foundational issues, that has led to increased agitation from different quarters, questioning the basis of our nationhood.

He said that the organisation called on the Federal Government to hearken to the calls for a restructuring of the country, noted that the right to protest and peaceful agitation were hallmarks of the democratic society and must not be misconstrued or mismanaged.

The fellowship appealed to the government to begin the process that would generate a new constitution for Nigeria, to give people the needed aspirations.

The gospel preacher said that the body frowned at the use of the 1999 Constitution, even with the amendments made, saying it has not served the interest of Nigerians.

The group acknowledged the efforts by the Federal Government in the development of infrastructure, tasked government on security of lives as insecurity is on a daily rise. 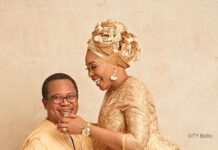 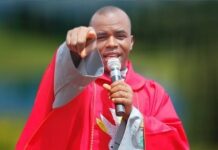 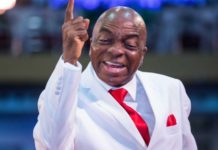