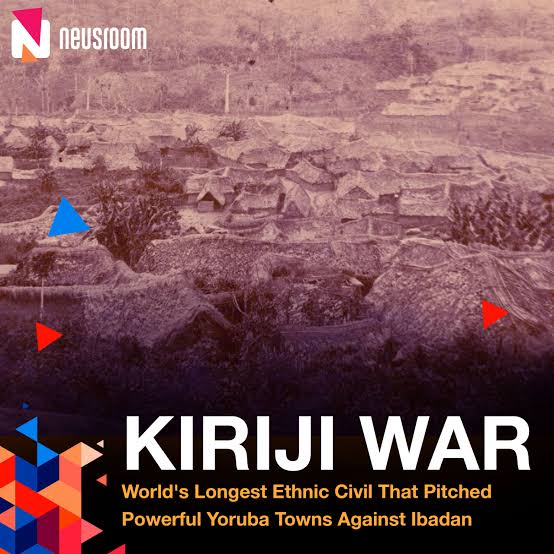 A coalition of Yoruba groups, prominent monarchs and leaders of thought will converge in Ibadan on Wednesday to celebrate 134 years of peace and unity in Yorubaland after the Kiriji War.

The Kiriji War, also known as the Ekiti-Parapo War, was a 16-year-long civil war between the Yoruba people where all the sub-ethnic groups either supported the Ibadan or the Ekiti.

The News Agency of Nigeria (NAN) reports that the war came to an end on Sept. 23, 1886, which marked the beginning of unification of Yoruba Land as one.
Prof. Banji Akintoye, Convener of the event and President-General of Yoruba World Congress (YWC), said in a statement that Sept. 23 will now be celebrated as Yoruba National Day annually.

Akintoye said prominent Yoruba monarchs and warrior families would on Tuesday revisit the battlefields in Igbajo and Imesi Ile, Osun, and Oke Imesi Ekiti to pour libations and dedicate foundation stone to peace in Yoruba Land.

The YWC leader described the event as a reawakening and restoration of Yoruba history and culture.

According to him, Ooni of Ife, Oba Adeyeye Ogunwusi, Alaafin of Oyo, Oba Lamidi Adeyemi, Soun of Ogbomoso, Oba Jimoh Oyewumi, and the Olubadan of Ibadan, Oba Saliu Adetunji, are among prominent Yoruba monarchs expected at the ceremony.

“The purpose of the two-day ceremony is to unite the people of Yoruba Land towards achieving prosperity and development.

”The Owa Ooye of Okemesi, Oba Gbadebo Adedeji, Owa Ooye of Imesi Ile, Oba Ademola Akinyemi, and the Owa of Igbajo Oba Adeniyi Fashade, are the Chief Hosts of the event in their various communities on Sept. 22.
“The traditional rulers would also converge to address the Yoruba people at Okemesi, Ekiti, Igbajo and Imesi Ile in Osun, respectively, where the war started and where the peace treaty that marked the end of the war, was signed.

“The Olubadan of Ibadan, Oba Saliu Adetunji who is the Chief Host, would celebrate the day on Sept. 23 in Ibadan,” he said.

According to Akintoye, all the first class Yoruba traditional rulers from Ogun, Osun, Ekiti, Ondo, Kogi, Kwara, Edo, Oyo and Lagos States would be in attendance for the anniversary.

He urged all Yoruba sons and daughters worldwide to make their presence felt at the events, both physically and morally. 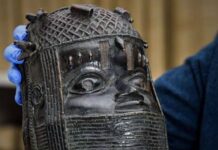 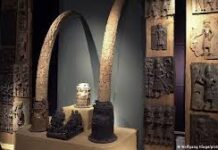 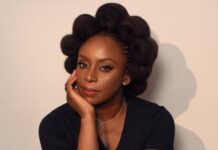