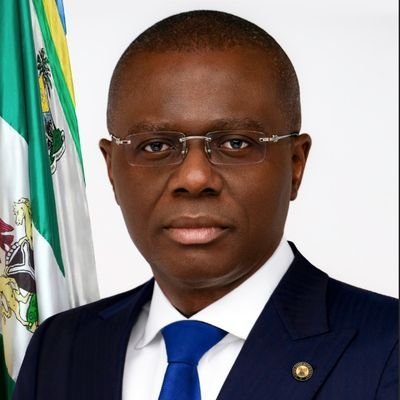 The Lagos State Government, through the Lagos State Physical Planning Permit Authority (LASPPPA), has clamped down on at least 16 residential and commercial buildings in Ikeja and its environs for illegal development in the area.
This led to their shutdown on Friday.

According to the state government contravene the Ikeja Model City Plan and the Physical Planning Law in the state.

The General Manager of LASPPPA, Kehinde Osinaike, who led the enforcement team comprising of the agency’s officials, Nigeria Police Officers and a Special Operations Team from the Governor’s Office, noted that the affected structures are located on Joel Ogunaike, Isaac John and Ladoke Akintola streets in Ikeja GRA among others.

Osinaike stressed that the exercise was necessary to ensure compliance by the property owners, noting that GRA is supposed to be a structured residential estate and part of the Ikeja Model City plan.

He said, “We have the Ikeja Model City plan that has laid out the way the environment should be, but some developers and house owners have neglected the plan. Before we prepared the Ikeja Model City Plan, series of stakeholder engagements were held. We had all agreed and concluded that it is important that we preserve the sanctity of this GRA and this is what we are here to do.’’

He explained that the buildings have been served all the necessary notices as provided in the regulations.

The LASPPPA boss said, “We have observed over time that there are many illegal developments within Ikeja and this is not good for the environment and the State at large. Government cannot wait and watch the various contraventions to continue”.

While stressing that the administration of Governor Babajide Sanwo-Olu would not allow these illegal practices to continue, he noted that the developments are not in tandem with the 21st-Century State, which the government is building, and urged those affected to respond appropriately or voluntarily comply with the law.

He said, “What we expect people to do is voluntary compliance. But when some few people think that they can take the laws into their hands, we will not allow this to happen. This enforcement exercise will continue as long as people keep violating and tampering with the law of the State”.

“We want to ensure that we vacate everyone that should not be on site, seal the sites and continue to monitor them until the needful is done but if the need arises to demolish, we will not hesitate to do it. They think they can take laws into their hands, but we are not going to allow it. This is a state of law and order, hence the need for the law and orderliness to prevail”, he added.

Commenting on the development, LASPPPA Ikeja District Officer, Razak Elegbede, said some of the violations included the illegal conversion of residential buildings to commercial by developers or property owners without getting approval.

Recall that the Lagos State Government had always asked developers and property owners to ensure they get approval from the relevant state authorities before going ahead with their construction in order not to distort the state’s physical planning masterplan and ecosystem of the entire state.

The non-compliance to this has seen the state government go on an enforcement drive with the sealing off and sometimes demolition of illegal structures across the state.

These demolitions have taken place in such areas as Lekki Phase 1, Ikoyi, Ikeja, Ogudu GRA, Magodo, Ajao Estate and so on. 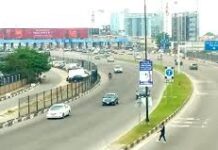 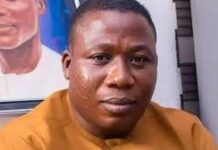 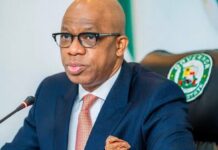