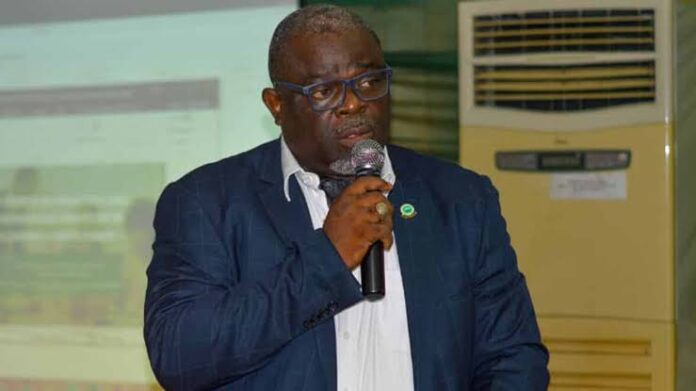 The Lagos State Government has declared support for the Model City Plan for Lagos Island, which it says will propel the redevelopment of the former capital territory.

The Commissioner for Physical Planning and Urban Development, Dr Idris Salako, made this known at the inauguration of the technical committees for the preparation of Lagos Island Model City Plan in Alausa.

Salako said the plan would address sectoral and spatial issues created by population explosion as it would ultimately serve as a guide regarding land use and approval orders among other planning parameters.

He said the technical committee, consisting of members from various Ministries, Departments and Agencies would help drive the preparation of the plan.

The commissioner disclosed that Lagos Island was one of the two remaining urban settlements in the state yet to be covered with a comprehensive planning document, the second being Kosofe, whose Model City Plan was in progress.

“It will unlock the potential embedded in the huge waterfront assets and develop a framework that will allow Lagos Island to harness its strategic position in the state.”

The Special Adviser to the Governor on Urban Development, Ganiyu Ayuba, urged members of the technical committee to view the assignment as a clarion call to serve the state by providing the needed information and technical advice to assist the consultant in meeting the desired aim of the project. 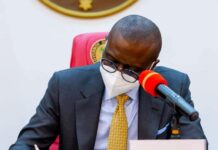 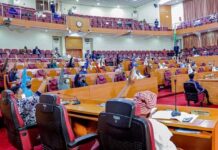