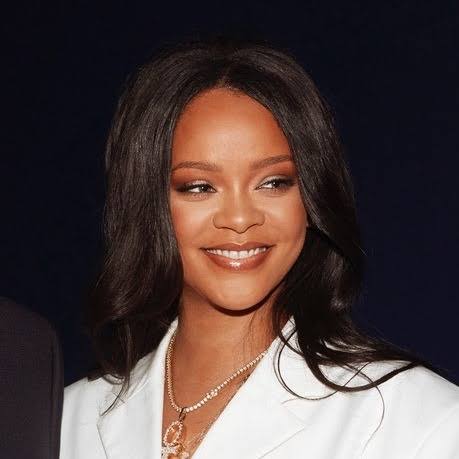 American singer and billionaire, Robyn Rihanna Fenty popularly known as Rihanna, has hinted on a possible release of her much anticipated album.

According to the multiple award-winning singer, her new project will be different from what people are used to.

She told her fans to expect the new Rihanna music.

Her last album, Anti, was released five years ago.

Rihanna revealed this in an interview with AP News at the third season of her lingerie line, Savage Fenty X.

“I treat music the same way. So I’m having fun and it’s going to be completely different.