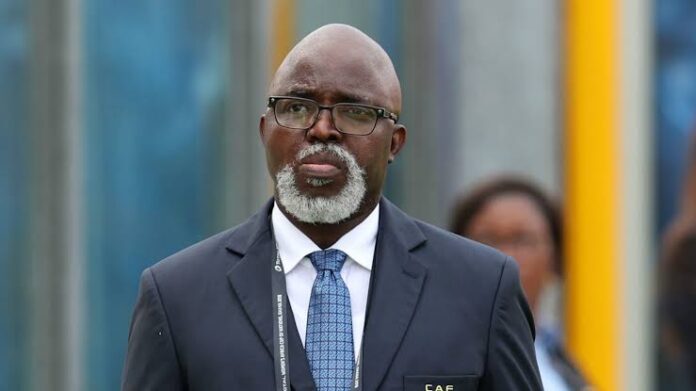 The Nigeria Football Federation (NFF) President Amaju Pinnick says the Federation will bid for the country to co-host the 2025 Africa Cup of Nations (AFCON) with neighboring Benin Republic.

This could be the second if it’s kind as Nigeria co-hosted the AFCON with Ghana during the 2000 edition, which Cameroon won.

Speaking to Journalists on Tuesday, Pinnick stated that Nigeria was already working on a bid with Benin Republic to host the 2025 showpiece.

He said that the Confederation of African Football (CAF) was likely to withdraw the hosting right of the 2025 competition from Guinea.

In his words We are putting a bid together for a co-hosting of the tournament with the Benin Republic,” said Pinnick

“The Minister of Sports has given his endorsement on the bidding.

“It is high time Nigeria hosted an international tournament because there are many advantages attached to hosting of such competitions.

“There are many countries bidding for the competition; we are confident of getting the nod from CAF.

”We are working with the ministry of sports to ensure that Nigeria gets the hosting right.”

The biennial competition was last hosted by Cameroon, with Senegal standing as the reigning champions. The next edition will be hosted by Cote d’Ivoire in January 2024. 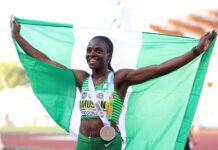 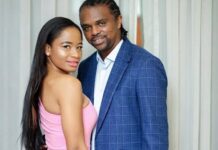 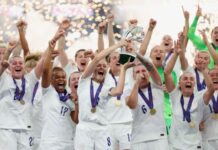