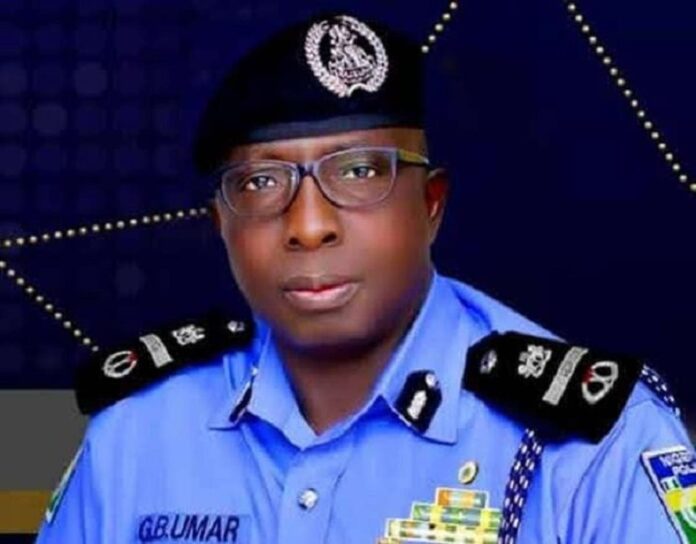 AN Assistant Inspector-General of Police, Garba Umar, has been elected as the Vice-President of the International Criminal Police Organisation (INTERPOL) for Africa.

Umar, who was elected at the 89th INTERPOL General Assembly held in Istanbul, Turkey, yesterday, will hold the position for the next three years.

He previously held the position of INTERPOL’s Police Commissioner in Nigeria.

The Force Public Relation Officer, Frank Mba, who confirmed the development in a statement in Abuja, said the police officer would serve as a member of the executive committee of INTERPOL, and head of INTERPOL National Central Bureau (NCB) in Nigeria.

The Force spokesman described Umar as one of Nigeria’s finest criminal investigators.

He expressed optimism that the new INTERPOL chief would deploy his wealth of experience in overseeing the agency’s operations in Africa.

The statement read: “AIG Garba, one of Nigeria’s finest criminal investigators and professional strategic police manager with over thirty (30) years policing experience both at national and international levels, polled the highest number of votes in the elections.

“AIG Garba is expected to bring his wealth of experience to bear in coordinating INTERPOL operations targeted at ensuring a safer world for people and communities across the African continent.

“This is in addition to drawing international policing support and cooperation towards advancing public safety and security, protecting the cyberspace and generally addressing challenges faced by law enforcement officers and policing managers in the continent.”