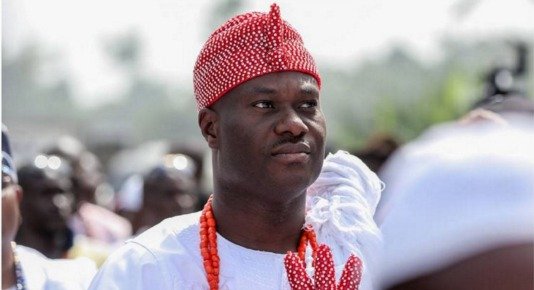 The Ooni of Ife, Oba Adeyeye Ogunwusi, says the unity of Nigeria is not negotiable.

The monarch also advised descendants of the Yoruba race to ensure that politics, religion, and other biases were not allowed to cause division among them.

Ogunwusi spoke at an event marking his sixth coronation anniversary held in his palace in Ile-Ife, Osun State, yesterday.

He said, “Our unity is non-negotiable and this is the best time that such irreplaceable virtue is needed the most. We must speak with one voice at all times as we prevent politics, religion or other biases from setting us apart.

“In whatever we do, we must be conscious of the fact that we are being watched by others and we cannot afford to let the world down, especially those looking up to us for leadership.”

Commenting on his experience on the stool in the last six years, Ogunwusi explained that there were moments with challenges, which were eventually defeated through the love and support of his subjects.

Moses Olafare, the Director of Media and Public Affairs, Ooni’s Palace, in a statement obtained in Osogbo, disclosed that earlier, an interdenominational prayer session by the Ife Muslim community, Christian Association of Nigeria and the traditional worshippers was held at the palace.