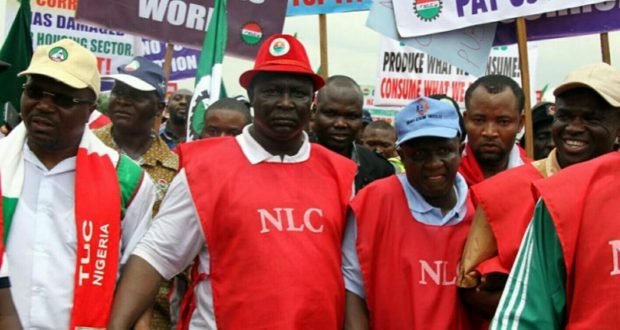 The Nigeria Labour Congress (NLC) has vowed to deploy the industrial mechanisms granted in labour laws to defend workers’ rights and resist an increase in electricity tariff.

This was disclosed today by the NLC President Ayuba Wabba via a statement in Abuja.

He noted that the NLC believes the reports about a potential increase in electricity tariff are “mere speculations.”

“It is in light of this that we dismiss the ongoing speculation on increase in electricity tariff as mere speculations.

“We, however, find it prudent to put you on notice should the government make true the swirling speculation by approving an increase in electricity tariff.

“Organised Labour will be left with no option than to deploy the industrial mechanisms granted in our laws for the defense of workers’ rights,’’ the NLC President said.

Wabba said that NLC has written to remind the minister that Organised Labour on Sept. 28, 2020, through the Federal Government/Organised Labour Committee on electricity tariff, agreed to freeze further increases in tariff.