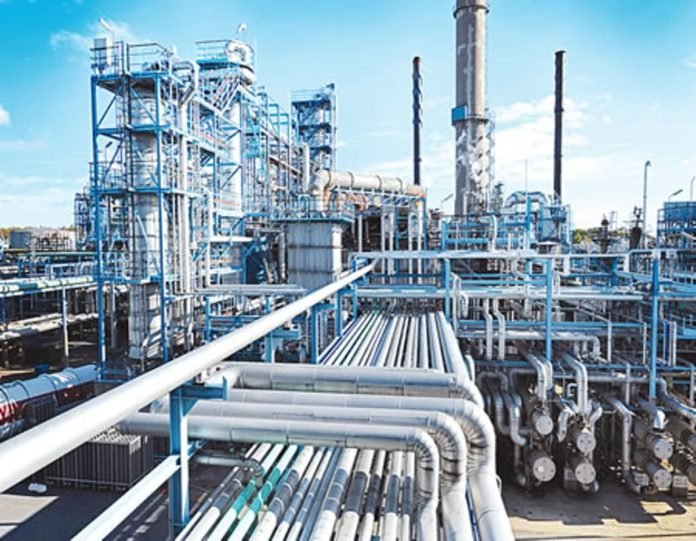 Nigeria’s crude oil production increased by about 2.55 million barrels in the month of November 2021, the Organization of Petroleum Exporting Countries (OPEC) said on Tuesday.

OPEC said the country’s crude oil production rose by 85,000 barrels to 1,420,000 barrels daily in November, when compared to the 1,335,000 barrels that was produced daily in the preceding month of October.

According to reports from the December 2021 Monthly Oil Market Report of the 13-member nation organization, Nigeria’s crude oil production in November was higher than what the country recorded in September and October.

Records from OPEC showed that Nigeria produced 1,365,000 and 1,335,000 barrels of crude daily in the months of September and October respectively.

The report, however, stated that crude oil spot prices declined in November, amid concerns regarding the emergence of the new Omicron COVID-19 variant, and easing of the energy crunch which had resulted in higher oil demand from the gas-to-oil switching.

The crude oil value in the OPEC Reference Basket dropped by $1.74, or 2.1 per cent in November to an average of $80.37 per barrel, amid lower prices of almost all medium and heavy sour grades in Asia, Europe, and the Americas.

OPEC kept its oil forecast for 2022 unchanged at 4.2 million barrels per day, adding that indeed, some of the recovery previously expected in the fourth quarter of 2021 was now shifted to the first quarter of 2022, followed by a more steady recovery throughout the second quarter of next year.

“The impact of the new Omicron variant is expected to be mild and short-lived, as the world becomes better equipped to manage COVID-19 and its related challenges,” OPEC stated.

It added, “This is in addition to a steady economic outlook in both the advanced and emerging economies.”

In the meantime, it was observed that the cost of Brent, the crude against which Nigeria’s oil is priced, dropped by $1.42 to close at $72.97 per barrel as at 6.53pm Nigerian time on Tuesday.