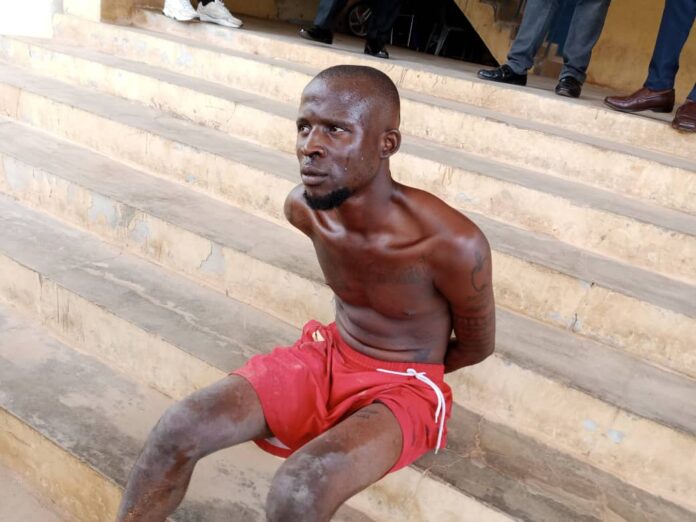 Tosin, who reportedly escaped from Owo Correctional Centre in May 2022 confessed to having been responsible for the death of three people.

The notorious killer, popularly known as the 4G network was paraded on Monday at the police command headquarters in Akure.

An Inspector, who was part of the team that caught the suspect in a soakaway, but did not want his name mentioned gold KaftanPost that he was shot many times by the police.

He added that but for whatever reasons, the bullets did not have any impact on him.

He said he was planning to kill those who mocked him during his trial before he was caught. 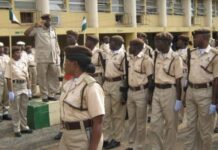 Immigration nabs Cameroonian, 2 others with pistols, ammunition, others in C’River 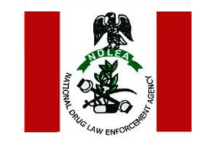