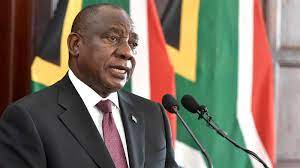 Police have arrested 46 suspects have been arrested as part of efforts to crackdown on illegal mining operations on the West Rand. One person was feared dead from fatal injuries.

The police clampdown comes after eight women were raped and a film crew attacked at a disused mine dump late last month, where 80 suspects were subsequently arrested.

According to the police, the arrested suspects include foreign nationals from neighbouring countries.

Furthermore, 700 tons of gold-bearing materials, worth more than R2.5 million, were found in five of the illegal plants uncovered.

The suspects are expected to appear in court soon on various charges.

Gauteng Police Commissioner Elias Mawela said that more operations would follow: “But we intend to continue with that. The problem is not only on the West Rand.”

On Tuesday, Police Minister Bheki Cele told the media at a briefing in Krugersdorp that authorities would leave no stone unturned in stopping illegal miners. 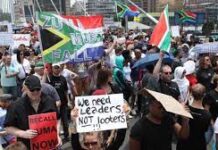 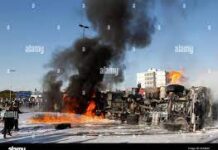