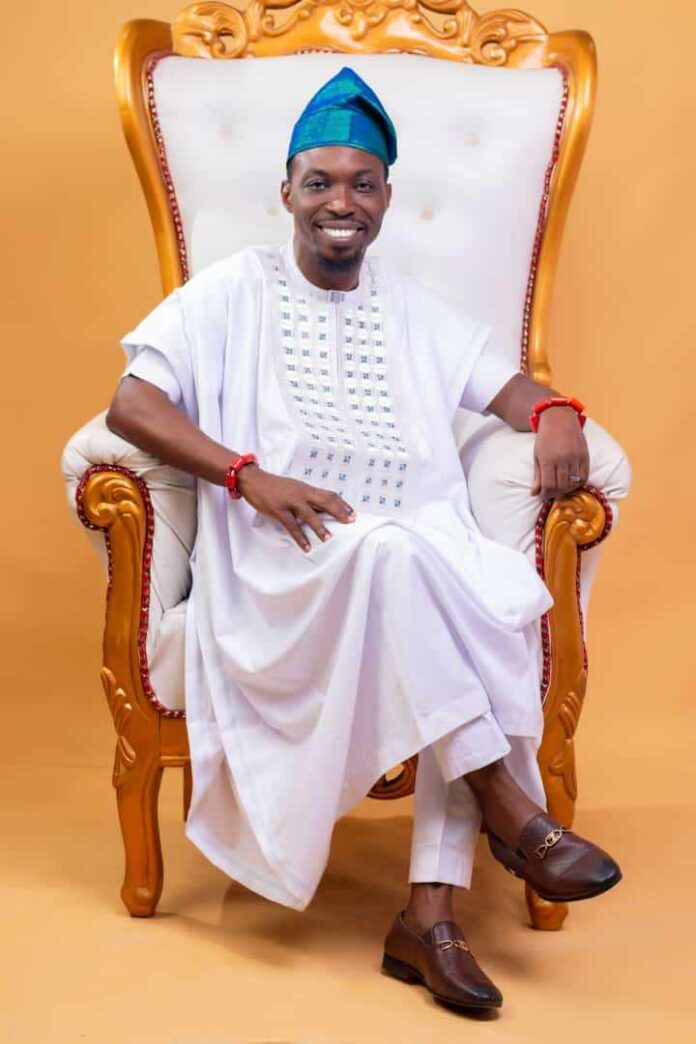 According to William Barclay: “There are two great days in a person’s life—the day we are born and the day we discover why. If someone hasn’t matured and discovered their ‘why’ by the time they are forty, they almost never will. Birthdays mark the start of a unique new year, and every birthday is an opportunity to return to the beginning, to start anew, and to gain a fresh perspective about life”.

Stephen Adewale’s first birthday was only the beginning.

Meet the archetypal boss and leader at KAFTAN TV who is without a doubt, a man endowed with a true sense of leadership and ancient wisdom that is indicative of a person guided by the hand of God himself.

To feel at peace at work, leaders must inspire positive working connections through supervisory roles that interface with teams and groups of coworkers. Let me say that Mr. Adewale has the adoration of the entire ranks at KAFTAN TV countrywide. His aptitude for the job, care for the welfare of staff, in addition to the effectiveness and efficiency of his leadership style has produced results.

In a birthday message to Mr. Adewale, KAFTAN TV Founder and President Adewole Adebayo remarked “That guy is too old by now. He should quit and give us youths a chance”. Prince Adebayo, who is now the Presidential Candidate of the Social Democratic Party (SDP) is a front runner for the country’s highest office and has mentored Mr. Adewale for nearly two decades. As humorous as his comments, it reflects the relentlessness of the leader that is Stephen Adewale.

After 4 years with KAFTAN TV, I still recall our first meeting in 2018 that Hon. Adewale came in with such an air of discipline mixed with kindness. And in 2020 when I was to first work directly with him at KAFTAN TV Ondo Station, I recall how Mr. Adewale’s remarks motivated me to attempt what I never imagined I’d become, it also moved me to complete my assigned duties as efficiently and diligently as possible. I have improved greatly as a result, becoming Head of Station for KAFTAN TV Abuja following my stint as Head of Production and I am proud of my accomplishments inspired by a great leader who has led me in all spheres of my life beyond the workplace.

As the reputable boss celebrates his 40th birthday, many friends, family, colleagues, have joined forces to give him the best wishes. His humility, loyalty, and openness to fresh ideas with the intention of improving the organization is one trait we all admire about him. ‘Mr. Steve, as he is addressed by, has been at the helm of the company’s affairs since its inception as a media training and TV broadcast enterprise. One message that captures the essence of his contributions was drafted by Evelyn Dan Epelle, Head of Department, KAFTAN TV Library, Content, and Broadcast (LCB) who also serves on the Board of International think-tank Pan-Africana Strategic and Policy Research Group (PANAFSTRAG) and has worked with Mr Adewale since April 2018.

She writes: “I have experienced true leadership at KAFTAN TV that is purely by example, justice, and empathy. Our core values birthed by my Principal Adewole Adebayo produced the Adewale that has become a leader of leaders. Mr. Adewale has led teams from ideation to execution, serving the company from its early days as a start-up, to wearing several hats that were not limited to his cliché  title “Head of Station” in the various KAFTAN TV bureau stations countrywide”.

“He has been responsible for facilitating training and development of new hires, leading to their establishment as broadcast journalists or otherwise expert media personnels. In fact, during my 2-year study leave that saw me interface over the internet from Washington DC, Mr. Adewale was key to the success of the many initiatives I developed and shared online, and he works hard to execute and feedback results without complaining or having an ego trip about his position as my supervising manager”.

“I have learned and grown into a media expert only because his generosity and wisdom extends my way each passing day. I have also enjoyed watching the many stages of his life. I have seen the tact of a respectful bachelor, the trips of a romantic boyfriend who became a doting husband and now a girl dad! Mr Adewale is an astute gentle man and a strong advocate for women. At KAFTAN TV he has stood firmly on the frontlines of any conflict to provide perspective for justice where it concerns rifts between staff and otherwise stakeholders in the field”.

“Mr Adewale has worked hard all his life, and as an expert historian, he carries the burdens of this nation as embodied in innumerable intellectual contributions archived offline and online – a quick google search will show you. As he enters into this remarkable age of 40, I wish him a deluge of blessings that will fill him up in the way that he deserves”.

At KAFTAN TV Lagos, Head of Station Janet Akinwale did not mince words in her awe of the amiable leader. She writes: “Happy 40th birthday to my great boss! I pray that the good Lord will bless your large heart. Thanks for being a boss, brother, and a friend to me. You are dearly loved and celebrated. I pray that God will grant you sufficient grace needed to excel in this 4th floor.”

“Thanks for giving me a beautiful niece/goddaughter. Thanks for having a listening ear at all times, Thank you for always pushing us to do more and become better versions of ourselves! You are a great and amazing boss, and I can’t wait for the whole world to attest to that. I pray that the Lord will keep, preserve, and protect you and yours”.

Similarly, a WhatsApp post titled ‘TRIBUTE RUBY JUBILEE’ from KAFTAN TV ace Producer and member of staff, Mavis Akor further eulogizes Mr. Adewale: “Four whole decades of life you have made for yourself, and though it may feel like this age is reason to completely freak out, it’s a milestone is a story that, in many ways, is just getting started. This is the age when your life experiences finally pay off – most likely you are better at making wise decisions and feel more confident in your own skin. And it’s only going up from here. Thank you for being a great leader that a lot of people gladly emulate, Happy Birthday Sir!”

However, the joy of today goes beyond the workplace because it’s Mr. Adewale’s 40th all over the world! We wish him a very happy birthday on this special day, and hope that success and happiness follows him throughout the ages. We are wishing a visionary leader, a prolific writer, an activist who has recently taken the bold step to be an agent of change in the Nigerian political clime, a most wonderful birthday! 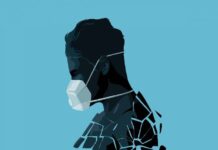 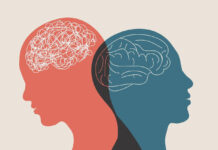 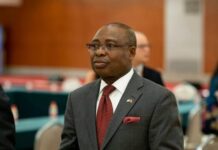