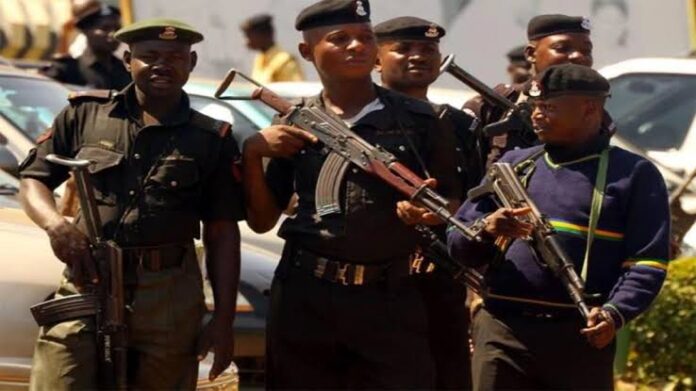 This was disclosed in a statement by the Police Public Relations Officer DSP Wasiu A. Abiodun.

“on 11/05/2022 at about 1330hrs, information was received that suspected armed bandits were sighted at Agigi/Kpashimi forest via Lapai LGA.” the statement reads.

The Police chief said three suspected bandits were arrested, 15 kidnapped victims were freed and some injured bandits escaped to the forest with bullet wounds.

He further added that two burnt motorcycles were equally recovered from the bandits’ den.

The statement added, “Similarly, on 12/05/2022 at about 0930hrs, armed bandits attempted to invade Maraban Dan-Daudu and Jiko villages via Gwada, Shiroro LGA.

“Joint security team deployed to the area, with vigilante members responded and engaged the bandits in a gun duel which lasted for hours.

“As a result of this, the bandits were repelled as most of the hoodlums escaped into the forest with bullet injuries after they suffered some casualties,” he said. 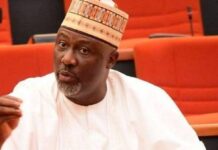 PDP Primaries : I lost because of ‘unimaginable’ gang-up — Dino Melaye 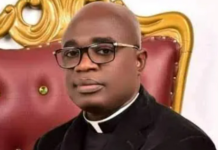 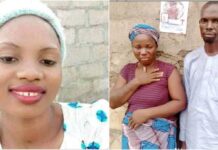