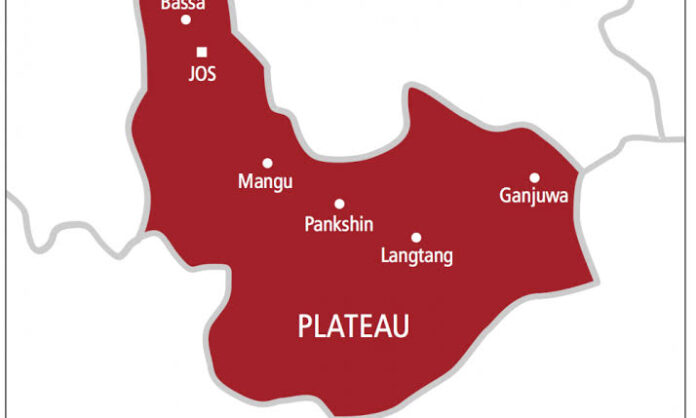 The Plateau State Police Command has confirmed that 10 persons were killed while 30 houses were burnt down by gunmen who attacked Te’egbe Community, Bassa Local Government Area of Plateau State in the early hours of Friday.

In a statement issued on Friday by its Spokesman, Ubah Ogaba, the Police Command said, “On 26/11/2021 at about 0130hrs, the Command received a report of an attack by yet to be identified gunmen at Te’egbe Village of Bassa LGA of the State.

“Upon receipt of the report, the Commissioner of Police, Plateau State Command, Bartholomew Onyeka, immediately drafted a tactical team of the Command to the scene to avert further attack.

“Unfortunately, ten persons were killed and about thirty houses set ablaze by the attackers.

“The Commissioner of Police further led other Senior Officers of the Command to the scene for an on-the-spot assessment and to console with the victims of the attack.

“The CP has directed that discreet investigation be carried out and assured the community of his readiness to fish out the perpetrators of this barbaric act.”

In a statement issued by his Director of Press and Public Affairs, Macham Makut, the governor described the attack as another sad incident, which was clearly the handiwork of criminals that were bent on instilling fear, pain and sorrow among the people.

According to him, the attacks were orchestrated to destabilise the state and breach the substantial peace it enjoys.

According to the statement, the Governor totally condemned the attack, adding that no explanation can justify the incident.

He enjoined the security agencies to take immediate and drastic steps to apprehend the perpetrators and ensure that they pay for their crimes.

“The persistent attacks in this general area remains condemnable and unacceptable to Government. As such, no resources and efforts will be spared in painstakingly following up on the trail of those who derive joy in attacking and killing innocent citizens and destroying their homes and means of livelihoods,” the statement read.

While commiserating with the victims and families of those killed, the governor assured that the perpetrators will be served justice, and promised that the state will stop at nothing to unravel those behind this ugly incident.

“Lalong also directed the Plateau State Emergency Management Agency and the Peace Building Agency to immediately visit the area and assess the level of damage with a view to carrying out immediate intervention and bringing succour to people who are in need as a result of the barbaric attack.

“He also calls on the people to assist the security agencies with relevant information that will enable them to crack the identity and motives of the attacks,” the statement added.