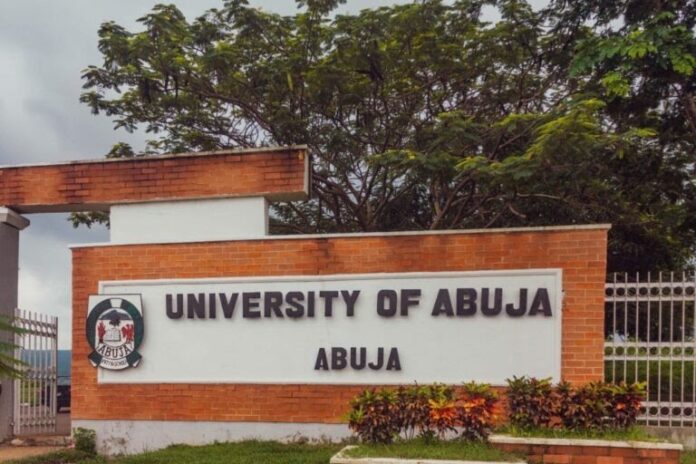 The police have reportedly rescued the six staff of the University of Abuja abducted by gunmen on Tuesday and reunited them with their families.

Details of the rescue operation were sketchy but the Federal Capital Police Command spokesperson, Josephine Adeh, confirmed the development in a statement this morning.

Recall that two professors, a non-academic staff, and three others were abducted from their official quarters.

The hoodlums numbering over 20 were said to have shot their way into the compound and whisked away their victims.

It could not be confirmed whether ransom was paid before the victims were reportedly rescued by the police.

However, Adeh in her statement said, “The FCT Police Command wishes to inform members of the public that all abducted victims of the University of Abuja were rescued and reunited with their families through a joint operation with other security agencies. More details coming soon.”

The Academic Staff Union of Universities (ASUU), University of Abuja branch, had given the Federal Government 48 hours to rescue the abductees.

The Chairperson of the branch, Dr Kasim Umar, said this yesterday at a news conference.

He said, “We demand immediate rescue and release of all our kidnapped members, children and other staff, who are currently being held by the criminals; government should act swiftly to ensure this is done”.