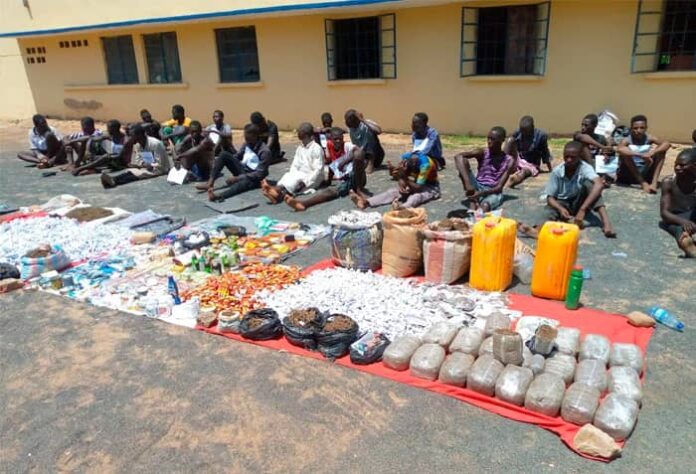 The Adamawa State Commissioner of Police, Aliyu Alhaji, on Tuesday, said two repentant kidnappers surrendered their arms to the police command in the state.

Addressing a news conference in Yola, Alhaji said that the repentant kidnappers surrendered two G3 refiles with breach number 58607 and 52007 with five rounds of live ammunition.

According to him, the command is still investigating the circumstances surrounding the men being in possession of the rifles and assured residents in the state of security of lives and property.

He appealed to other kidnappers to repent before their eventual arrest.

Alhaji further said from March to May 25, the operatives of the command arrested 52 suspects, who were members of various criminal gangs in the state.

He added that the exhibits recovered include 20 prohibited firearms, 1,000 rounds of live ammunition, five cartridges, and other items worth N3 million.

“From March to date, the command embarked on the raiding of criminal hideouts and black spots which led to the recovery of 50.70 kilograms of weeds suspected to be marijuana.

“Others are diazepam, tramadol, rubber solutions, and other hard drugs all valued about N3 million,” he said. 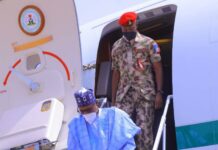 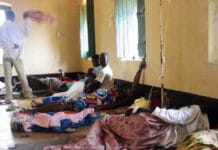 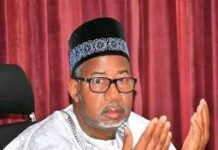