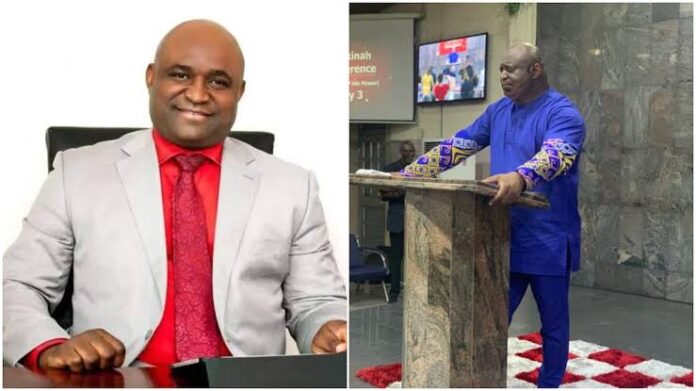 The Nigerian pastor who cancelled a wedding over lateness of the couple has died. He died on the same date his wife died.

The pastor recently trended after he refused to wed a couple for coming late few minutes to the proposed time.

A church member on facebook has condemned people’s judgement on the pastor, stating that the reason the pastor reacted that way was because he was ill but still had to travel from Port Harcourt to Lagos for the couple.

The decision made by the pastor led to a scuffle between the couple’s family, friends and the church members. The couple eventually got joined by an officiating minister in a hotel.

Tributes have been pouring in for the pastor and his church has released a video of him tagged: “Our cherished moments with Pastor Essa Ogorry.” 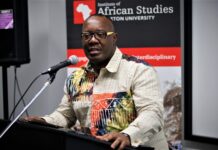 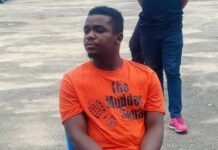 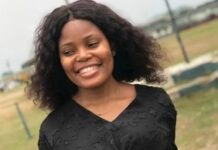