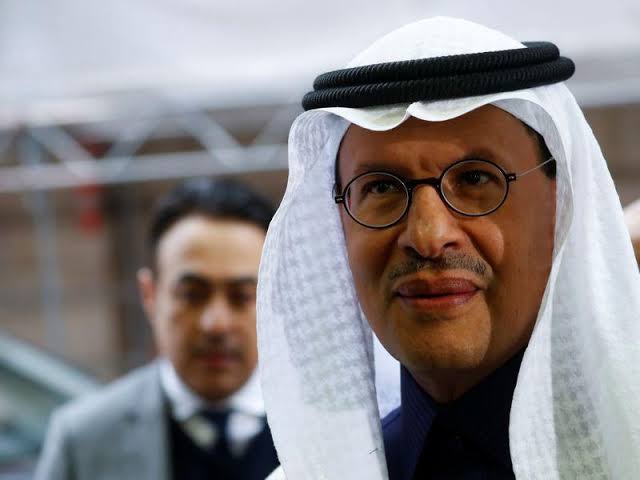 Saudi Arabia and Kuwait have asked an international consultant to study the development plan for the Dorra offshore gas field and assess the share of the gas for each country from the joint project, Kuwaiti al-Rai newspaper reported on Tuesday.
Such a development would indicate that the two Gulf OPEC producers are moving forward with the project, which they shelved in 2013 after disagreeing over how to share the gas back on land.
Both countries need the field to satisfy their growing gas consumption for power generation and boost exports.
The independent consultant, which Kuwaiti al-Rai did not name, will study the production volumes, storage options and cost of development for the field, the newspaper said, citing unnamed sources.
Dorra, which is located in the divided zone between Saudi Arabia and Kuwait, also known as the Neutral Zone, has an estimated 10-11 trillion cubic feet of gas and around 300 million barrels of oil.
In December, Saudi Arabia and Kuwait agreed to end a five-year dispute over the shared Neutral Zone in a deal that will allow production to resume at two oilfields that can pump up to 0.5 per cent of the world’s oil supply.
Saudi Energy Minister Prince Abdulaziz bin Salman said last month that a new project would start soon at Dorra.
Two Saudi and Kuwaiti companies can complete the project in the area, which has a promising large quantity of gas, the minister said.
Dorra has long been a bone of contention between Kuwait and Iran, which also lays claim to part of the field. An industry source told Reuters that Riyadh and Kuwait could develop the Dorra gas field away from the area that Iran claims. 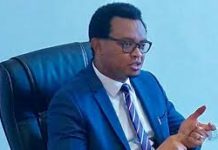