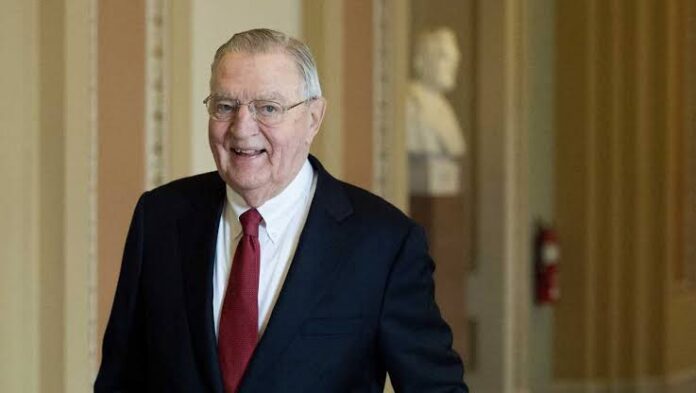 A former U.S. vice president under Jimmy Carter, Walter Mondale has died at age 93, according to his family.

“Well my time has come. I am eager to rejoin Joan and Eleanor,” Mondale said in a statement to his staff and released to the public after his death, referring to his late wife Joan, who died in 2014, and daughter Eleanor, who died in 2011 at age 51.

“Before I go I wanted to let you know how much you mean to me.”

Mondale, who died on Monday, was a leading liberal Democratic voice of the late 20th century and will not be for contesting and losing in a landslide to Ronald Reagan in the 1984 presidential election.

He was the first major U.S. party presidential nominee to pick a woman running mate, believed in an activist government and worked for civil rights, school integration, consumer protection and farm and labor interests as a U.S. senator and vice president during Carter’s troubled one-term presidency from 1977 to 1981.

In their tribute, President Biden and First Lady Jill Biden said “It’s with great sadness that Jill and I learned of the passing of Vice President Walter Mondale, but great gratitude that we were able to call one of our nation’s most dedicated patriots and public servants a dear friend and mentor.”

In their statement, they added that “Walter Mondale was the first presidential nominee of either party to select a woman as his running mate, and I know how pleased he was to be able to see Kamala Harris become Vice President,” Biden’s statement added.

“Today I mourn the passing of my dear friend Walter Mondale, who I consider the best vice president in our country’s history,” Carter, 96, said in a statement that also praised Mondale’s political skill and integrity.”

“He was an invaluable partner and an able servant of the people of Minnesota, the United States, and the world.” 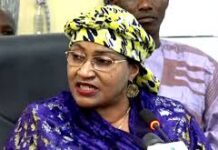 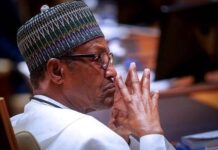 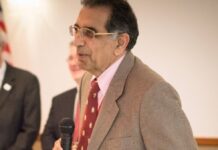