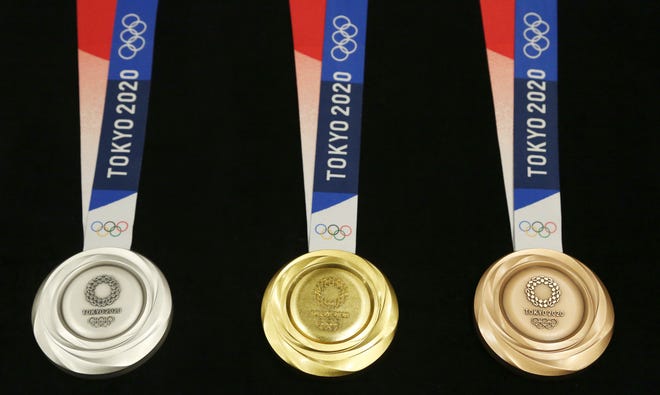 Following Japan’s MIZUTANI Jun / ITO Mima win in the Men’s Mixed Doubles finals that put the nation in the first position for about 3 hours, the United States have re-claimed the top of the Olympic medal table with another gold medal.

The United States broke the tie with her total number of medals won, 18.

China comes behind USA and Japan. 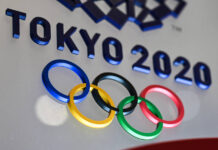 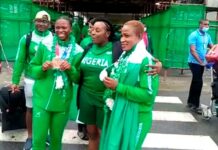 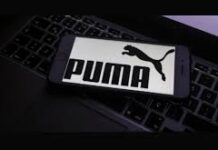