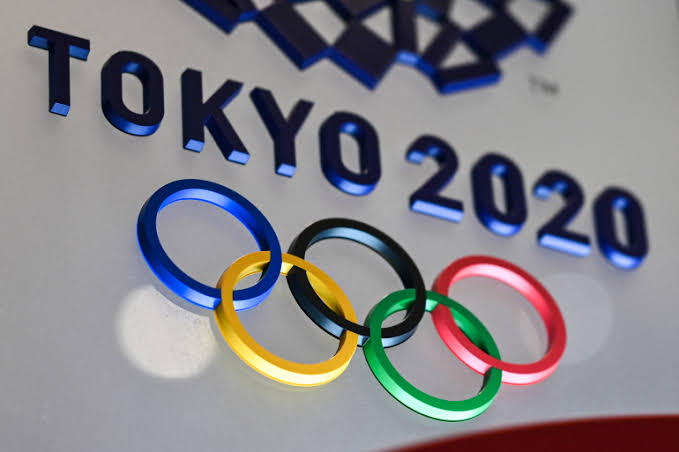 United States of America made a late rally to top the overall medal standings of the Tokyo 2020 Olympics.

By the end of competition on Sunday, the Americans have garnered a total of 113 medals, made up of 39 gold, 41 silver, and 33 bronze medals.

China, who had led the gold count for much of the Games, fell off the top on the final day, coming second in the table with 38 gold, 32 silver and 18 bronze medals.

Kenya emerged as the top African country at the Games, finishing in 19th place with four gold, four silver and two bronze medals.

Kenya is the only African country in the top 30, with the second highest-ranked country from the continent, Uganda, in joint-36th place with two gold, one silver and one bronze.

South Africa and Egypt, who both normally dominate the African Games in terms of medals, finished 52nd and 54th in the table respectively. South Africa has one gold and two silver, while Egypt got one gold, one silver and four bronze medals.

Nigeria finished 74th overall and eighth in Africa with one silver and one bronze medal.

In all, 93 of the over 200 participating countries got in the final table with at least one bronze medal. 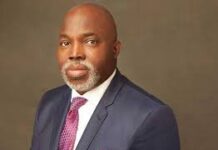 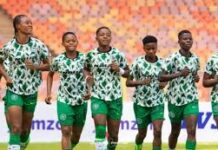 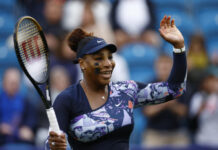